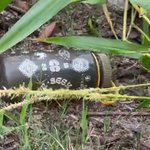 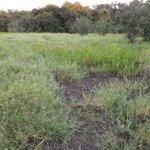 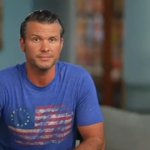 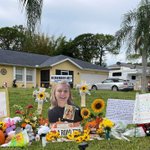 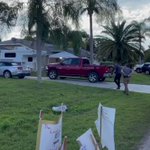 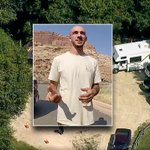 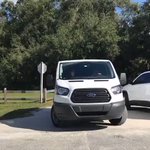 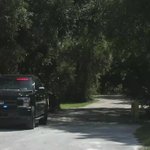 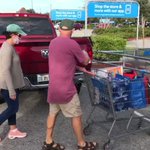 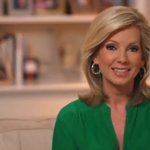 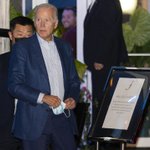 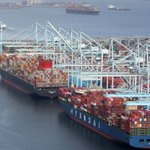 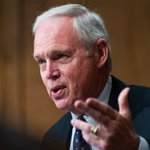 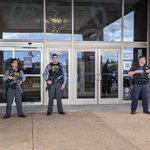 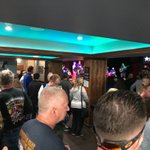 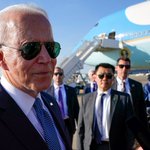 The Tampa Bay Buccaneers fan who mistakenly received the ball thrown during Tom Brady’s 600th touchdown pass has gotten the full details of the trade the organization made for the piece of memorabi...

Three teenagers accused of killing a Florida high school classmate planned the murder after he had sex with the ex-girlfriend of one of the suspects, police said.

Fox News @FoxNews
2h
Alec Baldwin receives support from Hollywood after on-set shooting: ‘Our hearts are broken along with yours’ foxnews.com/entertainment/al…

Alec Baldwin receives support from Hollywood after on-set shooting: ‘Our hearts are broken along...

Pence appearance in Virginia not tied to Youngkin, campaign insists

The Department of Education appointed the president of the National School Boards Association (NSBA) to a federal board overseeing student progress this month, despite a controversial letter the...

Rep. Nancy Mace accused Dr. Anthony Fauci and the NIH of "sending puppies to slaughter" and demanded answers to reports that taxpayer money was used to subject dogs to inhumane experimental testing.

Robert Kaufman: The mob that canceled Junipero Serra will soon devour everyone

Peyton and Eli Manning had Marshawn Lynch as their first guest on their “Monday Night Football” simulcast, and it went just as well as NFL fans would have hoped.

Houston Rockets owner Tilman Fertitta said the current ceaseless inflation is taking a toll on more than just the billionaires like himself that the Democrats aim to denigrate.

Dave Halls, the assistant director who handed Alec Baldwin the prop gun on the set of the movie "Rust," was fired in 2019 from a separate project after a crew member obtained an injury by a prop gun.

Alex Marlow responds to Facebook's efforts to downplay Breitbart traffic: 'Every Republican should...

The Oklahoma Supreme Court voted to temporarily block three laws that placed restrictions on abortion that were set to take effect in the state on Nov. 1

The Biden administration suspended $700 million in planned aid for Sudan and condemned members of Sudan’s military involved a coup that ousted the country’s civilian-led transitional government from...

Alaskan bicyclist mauled by grizzly bear, fends the 400-pound animal off by kicking it

A man was on a morning bike ride in Alaska last week when a 400-pound grizzly bear charged him, biting his lower leg and only backing off after the man kicked the animal, according to an incident...

Fox News @FoxNews
8h
'Rust' movie head electrician says he was 'holding' Halyna Hutchins in his 'arms while she was dying' foxnews.com/entertainment/ru…

'Rust' movie head electrician says he was 'holding' Halyna Hutchins in his 'arms while she was...

The cinematographer was killed after actor Alec Baldwin discharged a prop gun he didn't know was loaded.