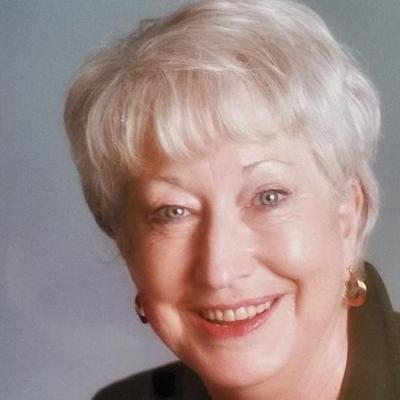 Clare Hepworth OBE @Hepworthclare
28 Sep 2020
Socialism is MORE than an economic model It's a value system which attempts to satisfy the deep hunger of the human condition to live a life free of preventable poverty, disease & ignorance It embraces the common humanity which binds us together in our global village Planet Earth
173
1,012
63
2,173
Clare Hepworth OBE retweeted

Peter Jukes @peterjukes
37m
Paradox isn’t it. Dacre and the Mail, with their much touted middle England parsimonious family values, have done more than any paper to promote and sustain a licentious, corrupt, profligate and foreign oligarch influenced government led by a chaotic libertine

Stuart Hemingway #YNWA#ProEU#JFT97 @stu_hem
56m
Replying to @peterjukes @ThatTimWalker
How in any other circumstances would a Tory government (particularly this total mess) have stayed in power for so long? Murdock and Dacre have had so much influence on the decline in standards of the country!
2
44
105
Clare Hepworth OBE retweeted

#MarchForTheUNcharter 1948 UDHR =Right to Protest @TheCartHorse1
18m
Replying to @TheCartHorse1 @miller240459 @joemartin66 @Keir_Starmer
Hi @HepworthClare I notice Twitter has hidden my reply (above) yet again😞 So I'll follow it up with Richard Curtis explaining the background story on why he was standing alongside Sadiq Khan to launch the #WorldsToDoList last week.

#MarchForTheUNcharter 1948 UDHR =Right to Protest @TheCartHorse1
43m
Richard Curtis explains the release of his 2020 film: #NationsUnited- marking the 75th anniversary of the UN, and why he supports the 2015 #GlobalGoals/ #WorldsToDoList. (30 minute film on YouTube ⏯️📽️invidious.fdn.fr/watch?v=R_iVODmE…) 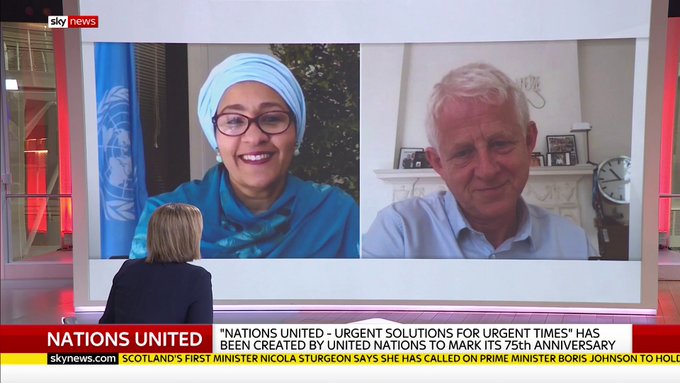 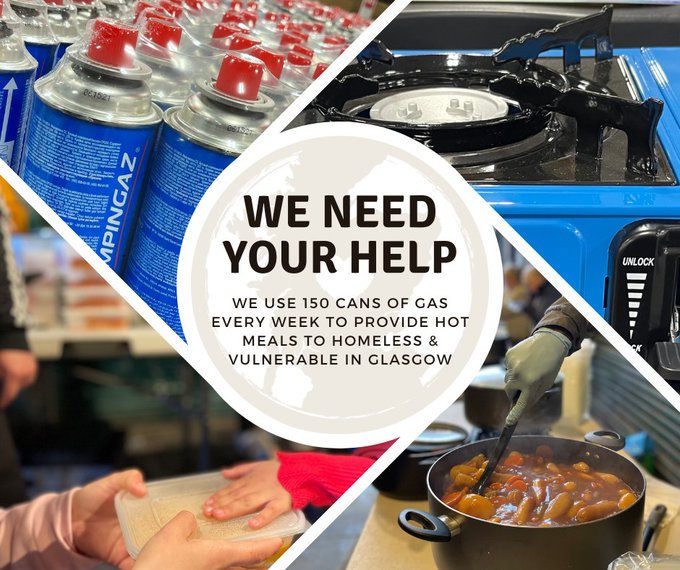 Clare Hepworth OBE @Hepworthclare
53m
Ha! This is hillarious lol :-) Like I care ? I know. Why don't I do you a big favour & just block you. I haven't a clue who you are by the way.

Clare Hepworth OBE @Hepworthclare
59m
Aw shucks ! I am so devastated . I feel as though I've suffered a thousand tiny paper cuts. But I'll get over it *sigh*

Clare Hepworth OBE @Hepworthclare
2h
Replying to @miller240459 @joemartin66 @Keir_Starmer
Leaders come & go the LP is bigger than any one individual. Twitter is not representative of the general public. It's the public who elect the Government, not disaffected so called "former" Labour supporters. Miliband Corbyn Starmer All traduced by sections of their own party.
5
2
6
Clare Hepworth OBE retweeted

Tommy Miller @McArmchairTosh
2h
Replying to @Hepworthclare
Great shout @Hepworthclare. I'm a socialist but I rememember well the mid eighties when I would have gladly accepted a Lib/Lab pact just to get the evil, evil Thatcher out. I'm feeling the same now about Johnson.
2
7

Clare Hepworth OBE @Hepworthclare
1h
And presumably, he's in favour of Johnson's insane idea of 50yr mortgages to be pased on to the following family generations ?

Bill Edmunds @BillEdmunds4
5h
Sunak says that he cannot borrow more money to protect people from his Cost of Living Crisis because it will saddle the next generation with huge debts. This is strange because he was a strong advocate of Brexit and claimed that we would all profit mightily. Has he lost faith?
1
4
9
Clare Hepworth OBE retweeted

Boris Johnson has been accused of using government aircraft as his "personal taxi service" after he called for the jet to fly him home after being spotted on the beach at St Ives with wife Carrie and... 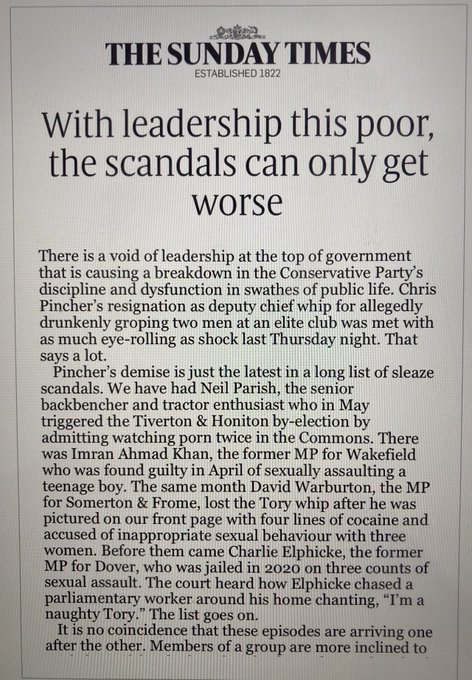 shirley anne smith 💙 #FBPE #JohnsonOut @oscarhero1801
6h
Even this shit rag of a paper is now condemning Johnson. Hope springs eternal that his end is near.🙏 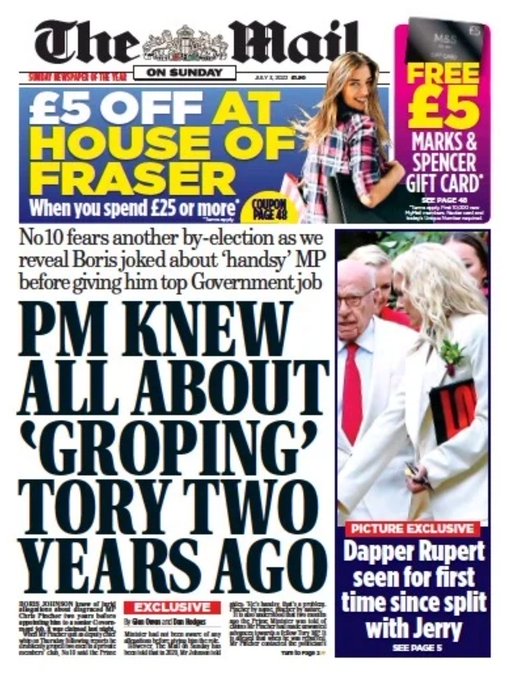 Cllr Adrian Hughes @adrianhughes0
5h
Sophie Raworth really wanted a Andy Burnham slagging Keir Starmer off moment but @AndyBurnhamGM swiftly shut that down. We are a party united in taking the fight to the government and winning and Andy is squarely onboard with that.
35
128
8
964
Clare Hepworth OBE retweeted

Adam Bienkov @AdamBienkov
Jul 2
Boris Johnson says today that it "gives me the greatest pride to lead a country where you can love whomever you choose to love... and be free to be whoever you want to be." Here's some of the other things he's said. 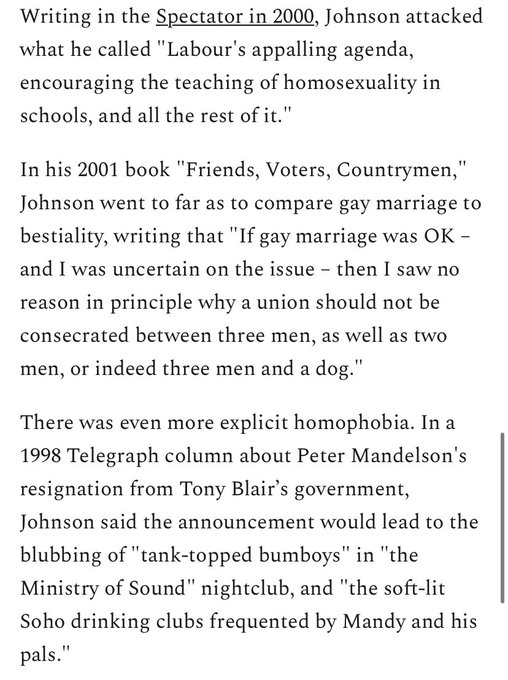 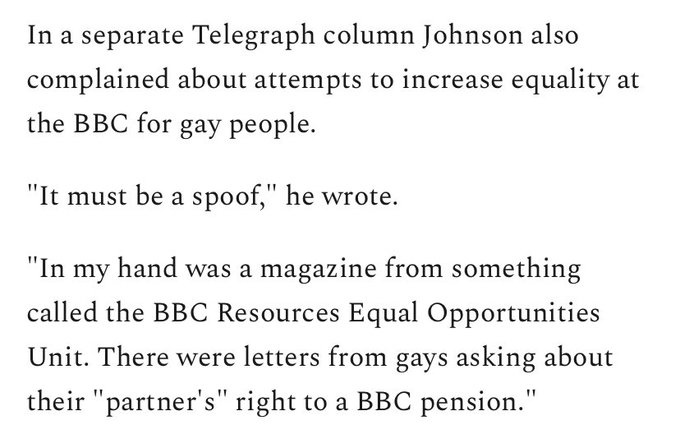 Keir Starmer @Keir_Starmer
Jul 2
From tackling the cost of living crisis to delivering a green transition, @jacindaardern and @nzlabour have shown what progressive parties in power can do. It was great to meet today to discuss how we can tackle the shared challenges we all face. 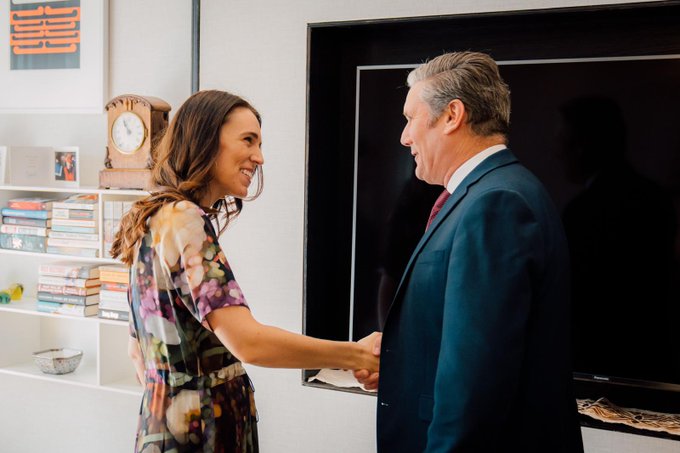 Clare Hepworth OBE @Hepworthclare
2h
I believe I'm a fairly tolerant person but today I have been totally ruthless with the "mute" button. Lost patience with "lets knock the Labour Leader" brigade while Johnson & Co flush the country down the Ubend. I'm not a particular Starmer fan, but let's get this Govt out.
22
49
5
179

Phil-the-Plodder @PhilWri29264332
2h
Replying to @Hepworthclare
Perhaps what we all should be doing is get behind Labour and make them realise that their message today has to be the major step forward to a vote winning manifesto. They need to be louder and drown out this pathetic Tory government who are a danger to us all and the country.
4
Clare Hepworth OBE retweeted

(((Dan Hodges))) @DPJHodges
6h
The Therese Coffey interview graphically underlines the extent to which Boris is now contaminating the entire cabinet and Tory party. Are Ministers genuinely going to be sent out to repeat the lie he didn't know, and they didn't know.
422
523
52
2,718
Clare Hepworth OBE retweeted

Rachel Clarke @doctor_oxford
6h
Just to be clear, @BorisJohnson’s repeated ‘pledges’ about 40 new hospitals are so suspect, so dodgy, so utterly vacuous that the National Audit Office no less feels compelled to investigate them. Mind-blowing. theguardian.com/politics/202…