Dr Amir Khan GP @DrAmirKhanGP
May 19
Shark fin soup has no place in the UK or anywhere in the world, it needs to be confined to the history books so these magnificent creatures can live in a bit of peace

The Mirror @DailyMirror
May 14
Cruel shark fin soup found on menus in UK restaurants after Tories U-turn on ban mirror.co.uk/news/uk-news/cr… Supertanskiii @supertanskiii
May 19
If Labour doesn’t win the next general election we are utterly fucked, I cannot say it more plainly than that. This Conservative government is a danger to us all.
168
550
19
4,139
Show this thread
◀️🎯▶️ retweeted

Pippa Crerar @PippaCrerar
May 19
EXCL: Boris Johnson was told by Scotland Yard that he would only be investigated for two of the six lockdown gatherings he attended in Downing Street, sources claim. mirror.co.uk/news/politics/p…

Boris Johnson was informed by the Met Police that he would be subjected to a limited probe as part of the four-month inquiry, The Mirror has been told. Today, the police force said it finished its...

Dame Girlyswot Spider🌻 💙 🌎 🌱🕷🇪🇺 @girlyswotspider
May 19
How could the Abba party on 13th November 2020 have been "legal". I vividly remember cancelling a family firework party with new restrictions from 5th Nov. Corruption corruption corruption @metpoliceuk this is NOT a good look
5
48
3
100
Show this thread
◀️🎯▶️ retweeted

Brian Tyler Cohen @briantylercohen
May 19
On the SAME day, Republicans both held a press conference blaming Biden for the baby formula shortage *AND* voted against a bill that would ensure access to baby formula amid a shortage.
2,914
40,837
2,609
163,577
◀️🎯▶️ retweeted

Dame Rainbow Warrior 💙#JOHNSONOUT #FBPE 🇪🇺 @SandraDunn1955
May 19
Replying to @MhairiBlack
You are so right, Mhairi. Mhairi Black MP🏳️‍🌈 @MhairiBlack
May 18
It is vital we discuss the F word or we risk facing regret forever. 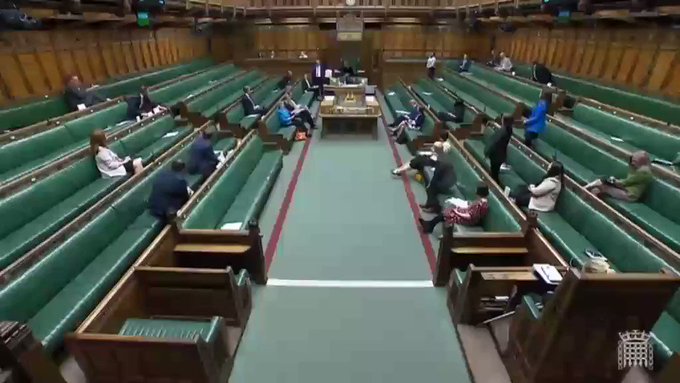 Paul Johnson @paul__johnson
May 18
'Labour's plans are always and everywhere to raise taxes' -Boris Johnson Er, Britain's tax burden is at its highest for 70 years -But the bluster and evasion goes on #PMQs
53
1,083
36
3,567
◀️🎯▶️ retweeted

alexandra hall hall 🇺🇦🌻 @alexhallhall
May 18
This kind of comment expected, attacking messenger rather than message. While I did not have same views on Brexit as Nile, most of my knowledge came from govt papers and analyses. Many may find it hard to believe, but I took job, and tried to do it, genuinely in good faith.

Nile Gardiner @NileGardiner
May 18
Latest anti-Brexit propaganda from a former bureaucrat who was "Brexit Counselor" at the British Embassy in DC while opposing the policies of her own government. Her actual knowledge of Brexit issues was practically zero. One of worst appointments in British diplomatic history.
124
247
10
1,733
◀️🎯▶️ retweeted 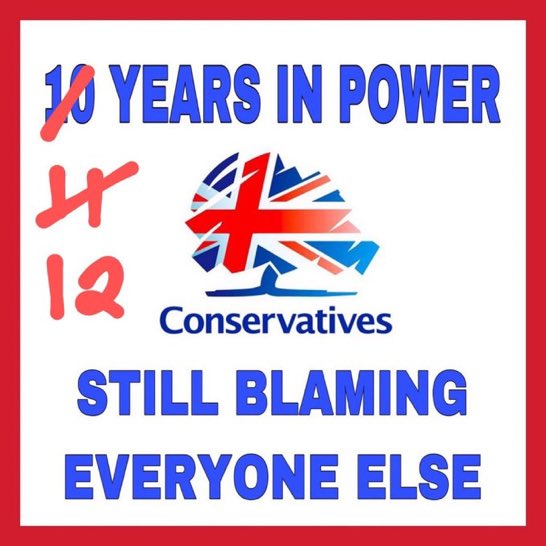 Kate Blumberg @kate_icct
May 12
My son is doing a survey on attitudes about #pigeons for his pigeon power project at school. It's fun and takes less than 2 minutes. Please take it! forms.gle/DWRwpfXNgjyQkBAc8

This survey was create by a 7th grader at Nomad Middle School in San Francisco (www.sf-nomad.com) as part of a final project in which he is investigating how pigeons are perceived by different... 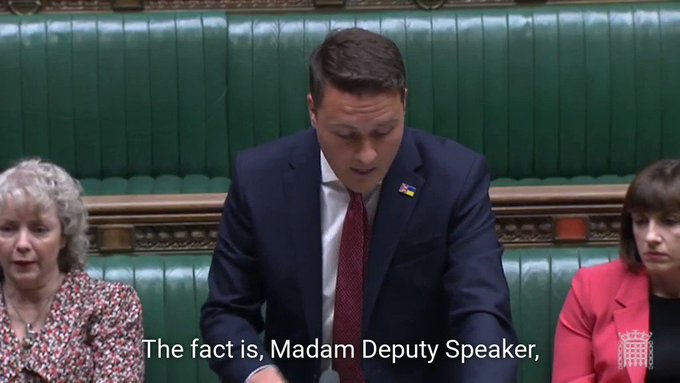 Proportional Commons @PropVoting
May 17
Replying to @PoliDigitalUK
To be fair, the MPs who voted in favour of the Labour windfall tax amendment represented more people than the MPs who voted against it. But seats don't match votes, so the government won anyway 😲🥴 #MakeVotesMatter 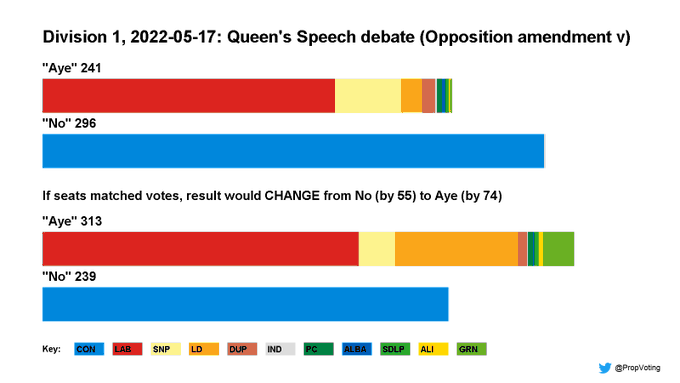 Vanessarunsandswims 🇮🇹🏴󠁧󠁢󠁷󠁬󠁳󠁿🇬🇧🇪🇺💙 @runningvanessa
May 17
Beware if you’re buying stuff being delivered on pallets. A neighbour had spare pallets and hubby took them off them to make bird boxes with the wood but discovered the burnt on MB stamp on the pallet.
86
1,689
161
2,488
Show this thread
◀️🎯▶️ retweeted

Ben Bradshaw @BenPBradshaw
May 17
With the public facing an unprecedented cost of living crisis, why should they pay even higher prices resulting from a trade war with the rest of Europe because Johnson wants to tear up the Treaty he negotiated and signed. My question to Liz Truss today. 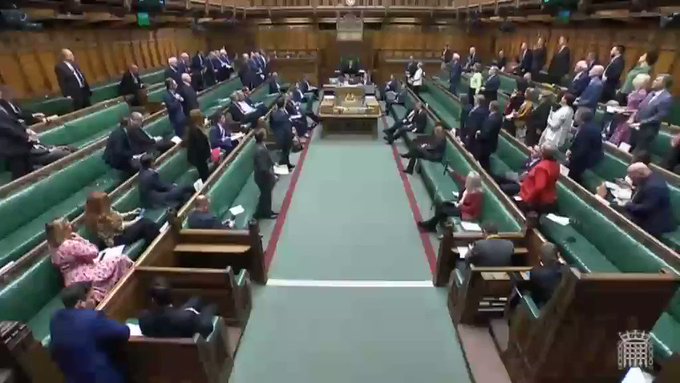 Tim Walker @ThatTimWalker
May 16
🤦How can this even be possible, Daily Express? 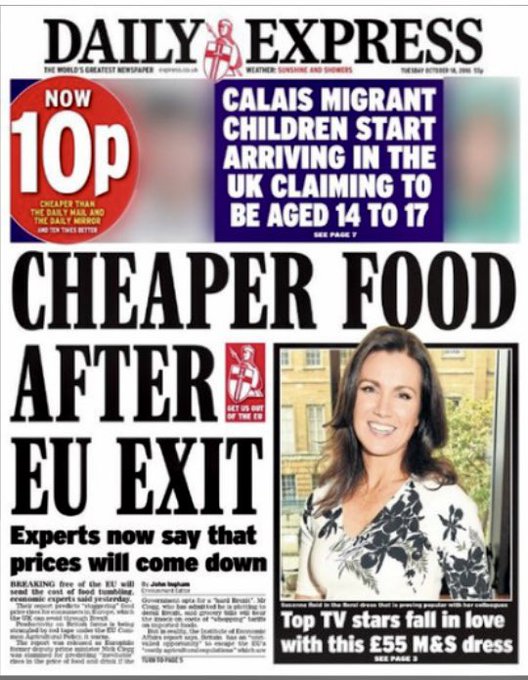