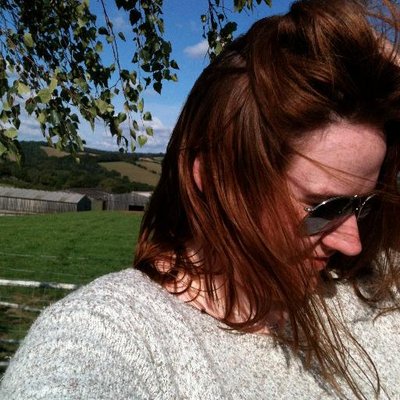 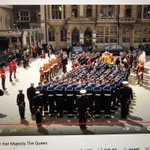 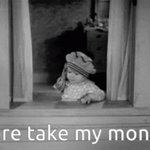 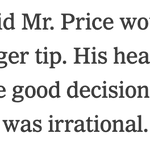 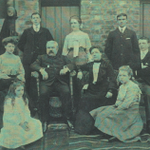 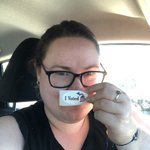 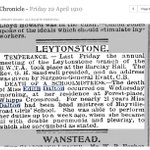 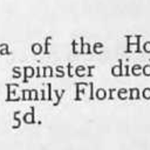 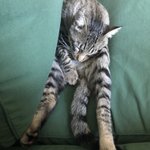 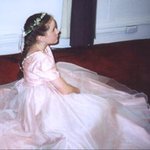 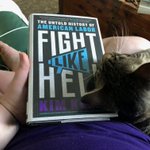 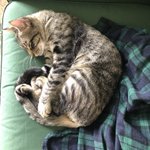 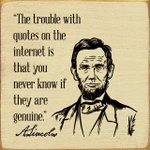 Marion Pritchard @MarionPritch
Sep 23
Hey @JortsTheCat check out this great story about how Minor League Baseball players formed their union! As a baseball fan this is one of my favorite things that's happened in a long time! si.com/mlb/2022/09/22/minor-…

The Minor Leaguers Who Sprung a Union on MLB

Players were already fuming over their treatment. Enter a motley crew of career minor leaguers with a plan.

Emma Baccellieri @emmabaccellieri
Sep 22
"...when you have the ability to just listen and hear them out, that instantly builds trust, and all of a sudden, you build trust with 2 guys in the clubhouse. They tell 3 guys, and then those 3 guys tell 2 more guys.” On how they unionized the minors: si.com/mlb/2022/09/22/minor-…

The Minor Leaguers Who Sprung a Union on MLB

Players were already fuming over their treatment. Enter a motley crew of career minor leaguers with a plan.

Marion Pritchard @MarionPritch
Sep 19
So there are two soldiers who apparently have the job of holding the bearskin hats for the members of the bearer party, who perform their duty bareheaded. 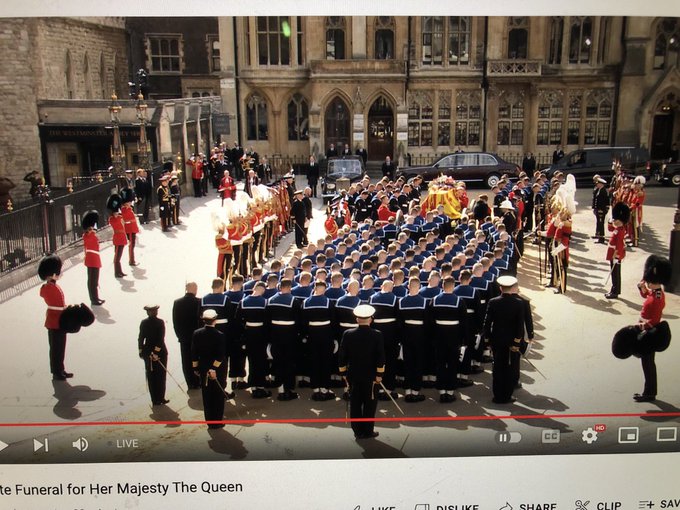 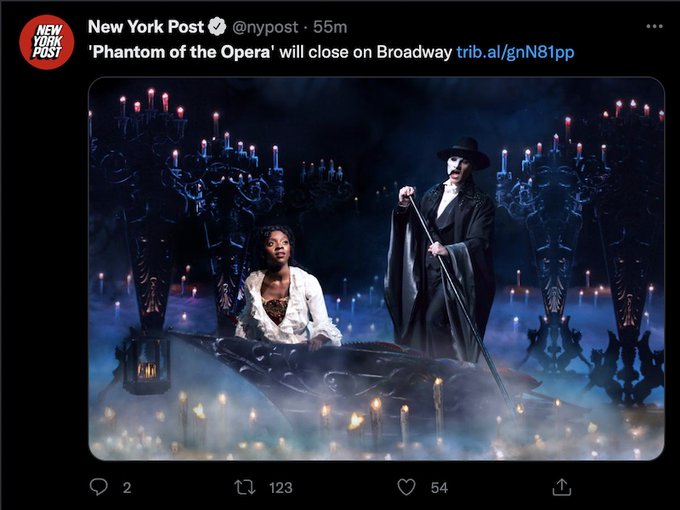 The Tweedy Mutant ♿🏳️‍⚧️🏳️‍🌈 @the_tweedy
Sep 13
I’m a UBC doctoral candidate seeking study participants for my dissertation research on human-feline relationships in the home. If you are interested in participating or learning more about the study, please visit TellMeAboutYourCat.wordpress…. 🐱Please share widely!🐱 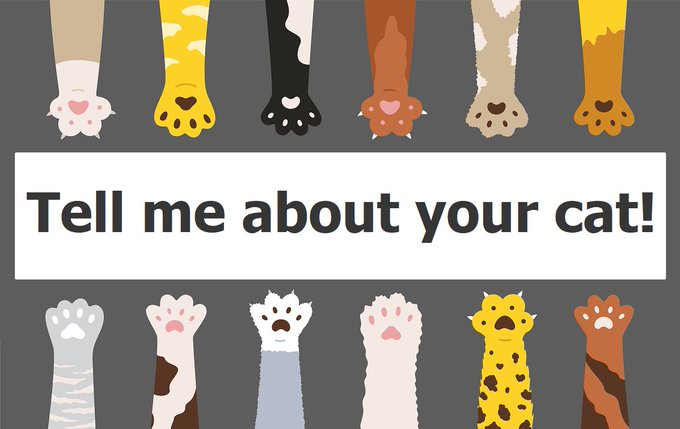 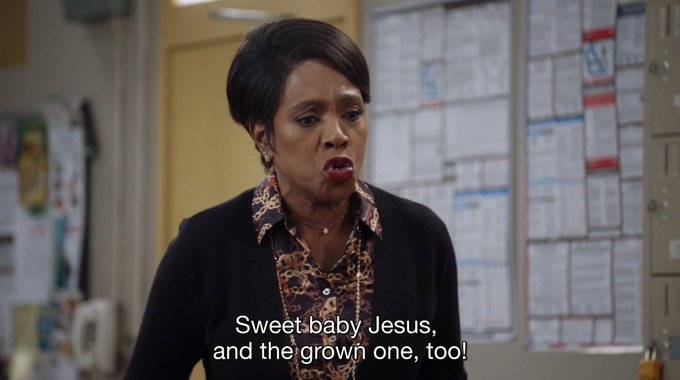 Marion Pritchard @MarionPritch
Sep 10
This is the kind of “boys will be boys” thing I want to hear about— seeing that something is wrong and doing something about it.

James Vaznis @GlobeVaznis
Sep 9
The middle school boys thought their teacher was a ‘creep.’ So they tracked how he treated the girls. bostonglobe.com/2022/09/09/m… via @BostonGlobe
1

Marion Pritchard @MarionPritch
Sep 9
My thoughts are this: if you’re a second baseman, you should be within reasonable distance of second base. And shortstop is called shortstop, not shallow right fielder. If you think there should be four outfielders, rewrite the rules to say so.

Pete Abraham @PeteAbe
Sep 9
Banning shifts is a tough one. Feels like the league shouldn't tell teams how to play. But it's become a battle of which team's R&D Dept. does the best job of taking away what for decades were hits. Is that baseball at its best? Anxious to see how it plays out.
Show this thread
Marion Pritchard retweeted

Manuel Aragorn, Non Fungible Tolkien Minority @Spacejunc
Sep 9
I think the Queen would want us all to live the way she did, with free public housing, basic universal income, and full government health care.
964
44,190
583
268,242

Marion Pritchard @MarionPritch
Sep 7
Yet another illustration of why healthcare should not be tied to employment. Because this is some bullshit.

Zack Bornstein @ZackBornstein
Sep 1
If you had told me back in 2016 that Trump would sell top secret spy and nuclear intel to foreign adversaries, I’d be like “yeah I know, that’s what we keep saying”
192
6,071
139
46,229
Marion Pritchard retweeted 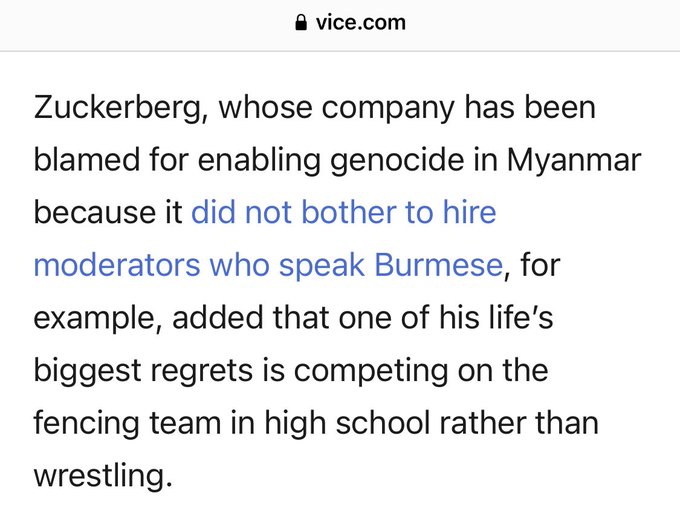 Oliver Willis @owillis
Aug 24
my eternal advice to democrats is that no matter what you do, republicans will call it socialism and attack it, so just do the maximum possible to help the most people and don't hobble it out of the starter's gate in an attempt to "get republicans on board." that's all.
283
5,268
274
26,072
Show this thread
Marion Pritchard retweeted

Hoodlum 🇺🇸 @NotHoodlum
Aug 23
The Onion did a series “Why I’m voting for Dr. Oz”, this is one of my favorites. 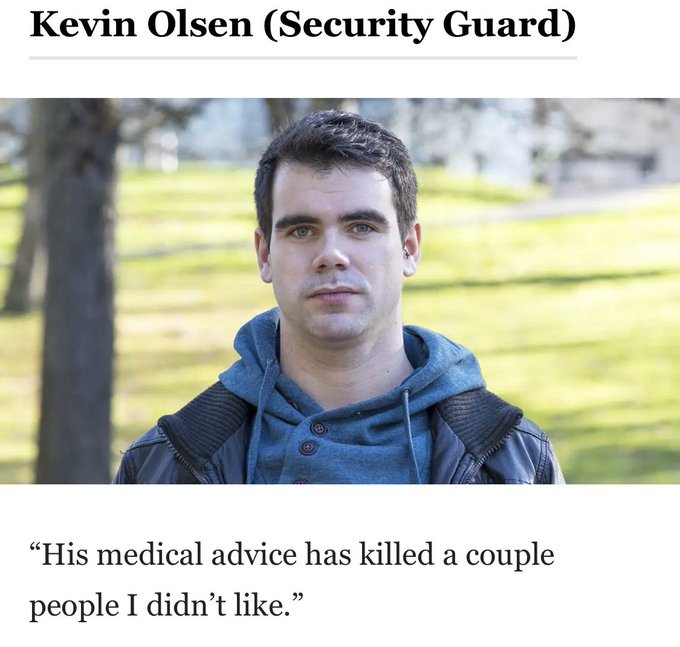 Nicole David 💛🐝 @obbiecole
Aug 22
Why do I keep seeing “hot takes” challenging Biden to pardon Trump to heal the nation, but none suggesting Trump turn himself in and plead guilty to his crimes to heal the nation? 🤔
455
5,109
315
18,510
Load more