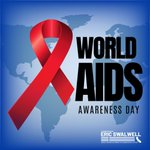 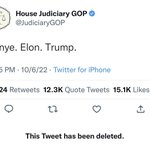 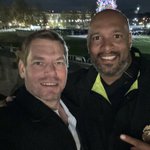 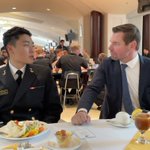 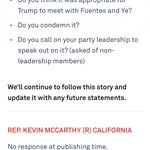 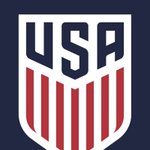 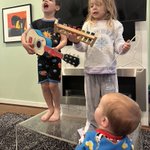 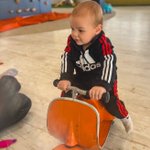 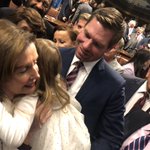 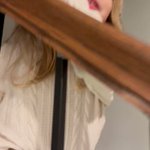 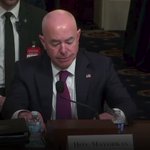 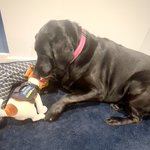 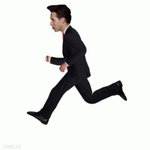 Rep. Eric Swalwell @RepSwalwell
7h
LOLOLOLOL You don’t get to invite the arsonist into the village and then play firefighter.

Ronna McDaniel @GOPChairwoman
12h
Kanye’s remarks are abhorrent. I completely condemn them and anti-Semitism in all of its forms. There is no place for Kanye, Fuentes, or their views inside the Republican Party.
180
730
10
4,375
Rep. Eric Swalwell retweeted

Simon Rosenberg @SimonWDC
10h
Hosted a really terrific conversation with @RepSwalwell about the election, the new House Dem leadership, and what we can expect from Congress in the next two years in a new @deepstateradio podcast. Check it out. Is a good one.

Deep State Radio @deepstateradio
12h
Check out our new episode featuring a conversation between @SimonWDC and @ericswalwell about the new leadership in the Democratic party and the future direction of Congress. Listen to their discussion here: thedsrnetwork.com/the-outloo… 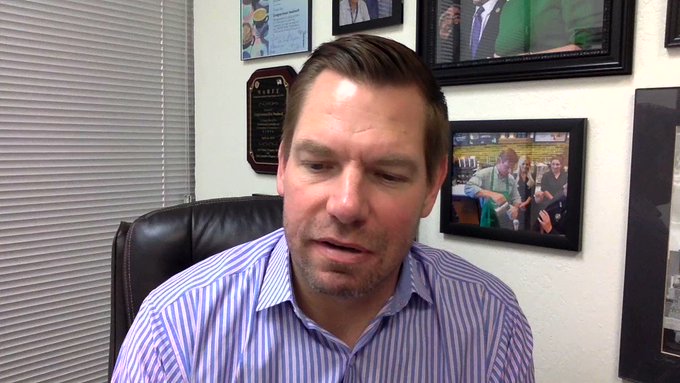 Rep. Eric Swalwell @RepSwalwell
16h
For 2 months Jim Jordan refused to delete this tweet. Even after Kanye declared war on Jews. As he usually does, Jim looked the other way. Only after Kanye praised Hitler today did Jim delete the tweet. We have the receipts, Jim. And for 2 months you were cool with Jew-bashing. 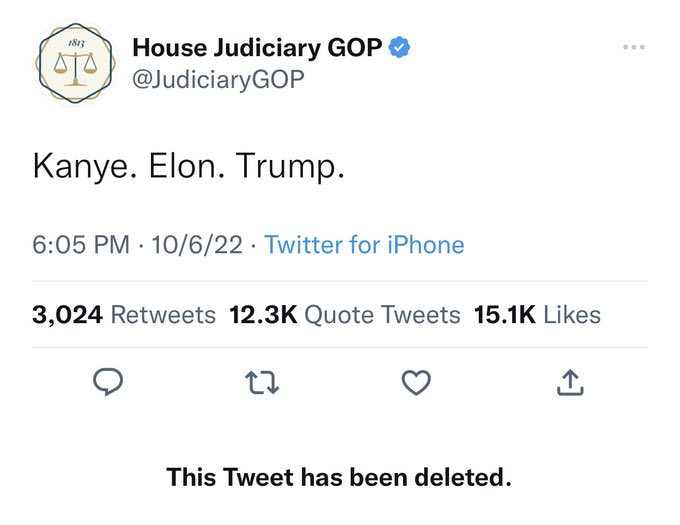 Rep. Eric Swalwell @RepSwalwell
16h
This #WorldAIDSDay we recommit ourselves to the global fight against AIDS, show support for those living with HIV and AIDS, and remember the millions of people who’ve passed away from this awful disease. Today and every day we must push to make an AIDS-free generation a reality. 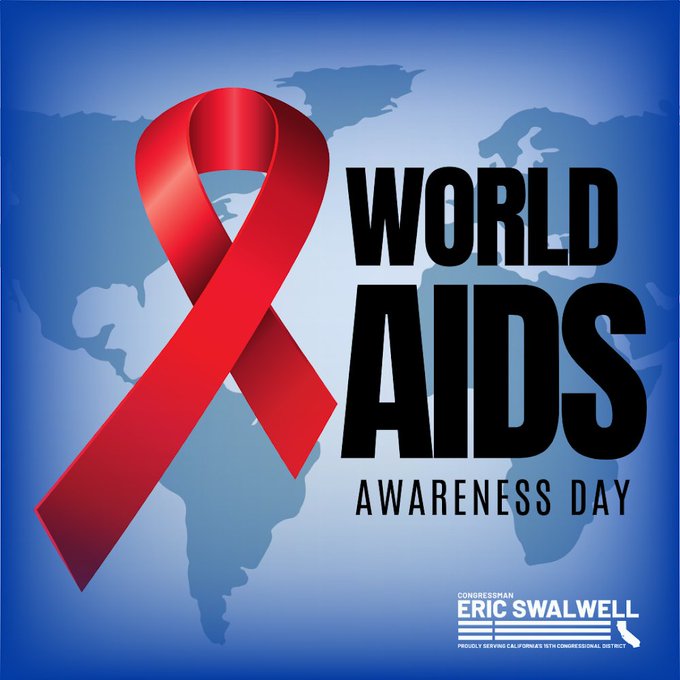 Rep. Eric Swalwell @RepSwalwell
Nov 30
Please follow @RepJeffries — the new Democratic Leader. Big things ahead for our party and agenda. You’ll learn it all on his account.
55
223
1
1,089

Rep. Eric Swalwell @RepSwalwell
Nov 30
To become Speaker, Kevin McCarthy is cutting drug deals with the most violent and chaotic @housegop members. Americans deserve to know what Kevin has given away for his own ambition. #CorruptBargain
2,103
3,085
144
9,716

Rep. Eric Swalwell @RepSwalwell
Nov 30
It was an honor as Co-Chair of the Democratic Steering & Policy Committee to confer upon @SpeakerPelosi the honorific title of Speaker Emerita. She is the most consequential legislator Congress has ever known and we are lucky she will remain in our ranks.
729
1,194
43
8,155 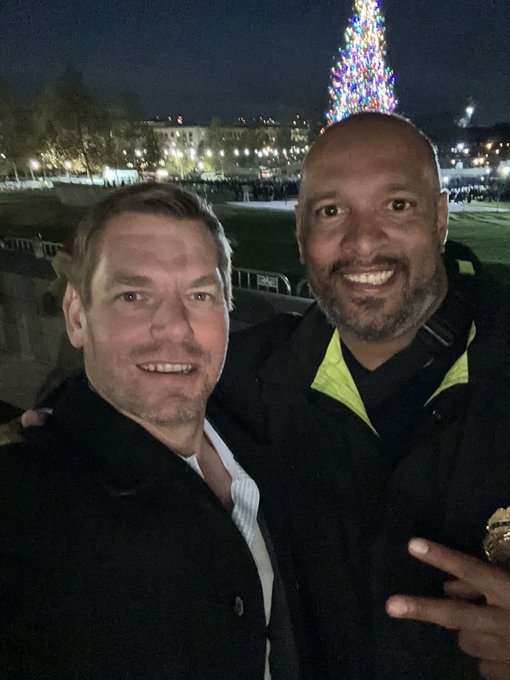 Rep. Eric Swalwell @RepSwalwell
Nov 29
Credit where due. After days of me asking @GOPLeader to condemn Trump’s White Supremacy dinner, Kevin SLAMS Trump. Attaboy, Kevin! It will be fun to watch @DonaldJTrumpJr and Trumpland forced to stay with McCarthy for Speaker vote. They’re locked in!
490
581
35
5,243
Rep. Eric Swalwell retweeted

Mark Cuban @mcuban
Nov 29
Come on @elonmusk We all know what free speech re the gov is because we can read the 1st Amendment and any related case law. We have no idea what Free Speech on Twitter is because you are judge and jury. There is no transparency. When do we see the @twitter Bill of Rights ?
15,435
1,970
89,110

Rep. Eric Swalwell @RepSwalwell
Nov 29
One of the best parts of my job is appointing young men and women to the @NavalAcademy. I stopped by for lunch to see how they’re doing. They’re as strong and honorable as ever. 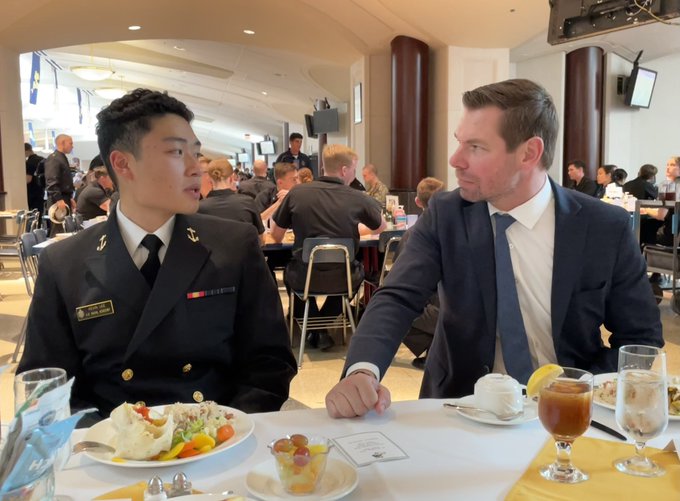 Rep. Eric Swalwell @RepSwalwell
Nov 29
The press has asked. Nothing from @GOPLeader McCarthy. You should conclude from his silence that Kevin supports White Supremacists. There’s no other logical conclusion to draw. cc: @NewsHour 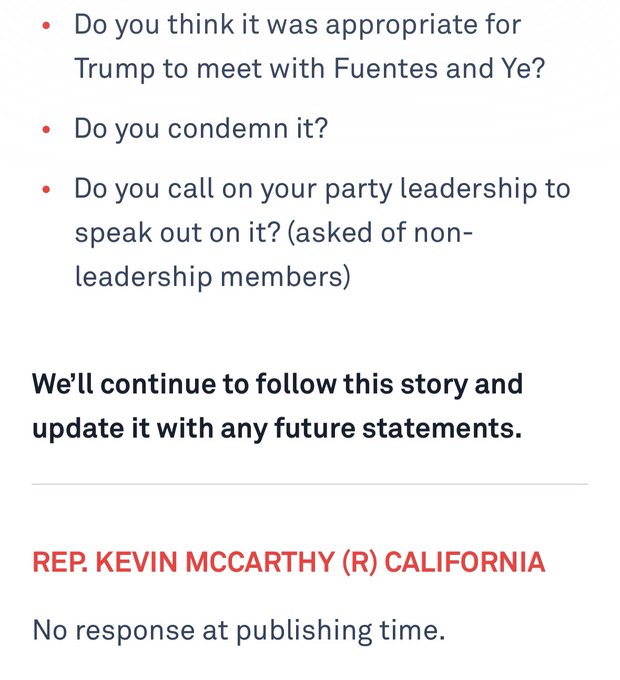 Rep. Eric Swalwell @RepSwalwell
Nov 28
If @apple were forced to advertise on Twitter would that make America look more or less like a country of free markets?

Rep. Eric Swalwell @RepSwalwell
Nov 29
Hi @KariLake — Remember when you tried to smear me during your campaign for a pathetic clap back at @RubenGallego? I’ve been busy — you know…3 little kids, a hectic day job, and the World Cup — but wanted to check back. How did your election go? When is your swearing-in?

Kari Lake @KariLake
Aug 19
Replying to @RubenGallego
Are we playing the guilt by association game, @RubenGallego? How's your friend Eric doing? Did he introduce you to Fang Fang? 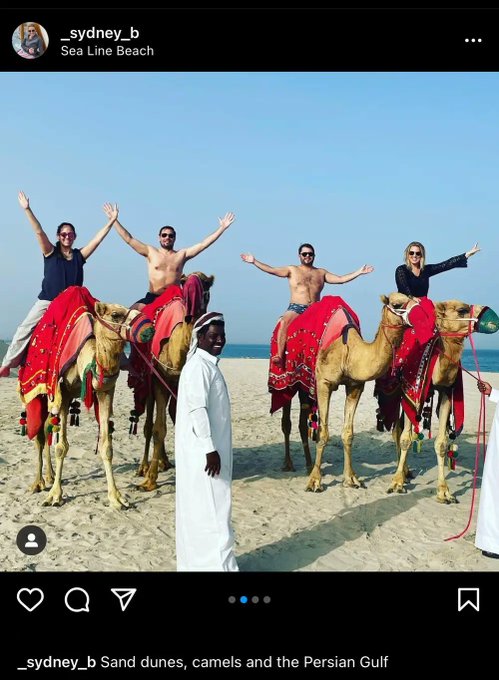 Eric Swalwell @ericswalwell
Nov 28
And at 27 weeks after your special election, you’re no longer in Congress. Because you wanted to mandate pregnancies for teenage rape victims.