Logical Mind at Work, in a spiritual, physical, emotional, and mental body

The coming coup: How Republicans are laying the groundwork to steal future elections

Democrats are nearly out of time to stop them.

Reverend Raphael Warnock @ReverendWarnock
32m
I was sworn in a year ago today after winning GA's special election. But now I'm on the ballot again this year and I need your help. My campaign runs on support from folks like you, so if you can, please chip in $5: secure.actblue.com/donate/wf…

Dr. Gillian Battino for U.S. Senate @Battino4Senate
1h
Republicans don’t want you to know this, but they are terrified because they know Wisconsin is one of the best pickup opportunities in the entire country. When I defeat Ron Johnson, I will make sure Mitch McConnell can never become Majority Leader.
20
397
8
1,385
Show this thread
Landis Myer retweeted

David Pepper @DavidPepper
3h
🚨 🚨 NEW WHITEBOARD: what do we do after yesterday? A ton. Right now. Most of the work we need to do to save democracy doesn’t involve US Senators. It involves every one of us. But we must reframe the battle, then get to work within that new frame. Here’s how: 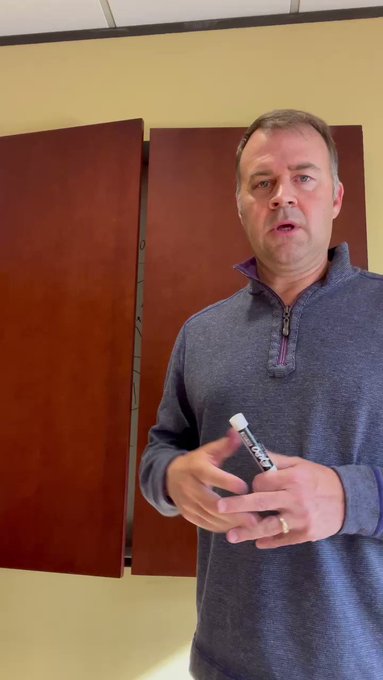 Ben Wikler @benwikler
15h
This weekend, in Wisconsin, volunteers all over our state will be calling voters to remind them to sign up for absentee ballots NOW—before our spring local elections. You can join us! Pick a phone bank and up here to volunteer: mobilize.us/wisdems

The road to the crucial 2022 elections starts NOW! Sign up to volunteer to—talk to voters about the issues that matter to them & make sure they have everything they need to turn out the vote.

Aaron Parnas @AaronParnas
18h
Going to bed tonight knowing that there is nothing Donald Trump can do to stop the January 6th Committee from obtaining White House records is a great feeling.
150
819
29
9,316
Landis Myer retweeted

E. Jean Carroll @ejeancarroll
21h
WHY HAS NOBODY THOUGHT OF THIS BEFORE? The Democrats should run on an ANTI-corruption message! (Luckily Molly Jong-Fast thought of it.) newsletters.theatlantic.com/… @TheAtlantic @MollyJongFast

Democrats Should Run on a Bold Anti-corruption Agenda

Being anti-corruption is a winning message.

Matthew Rozsa @MatthewRozsa
20h
Whether he likes it or not, Biden faces the same problem as Lincoln: He needs to prosecute traitors. If ordinary citizens waged an insurrection, they would go to jail. Trump and his fellow elites must not be an exception. To hell with the critics. @Salon salon.com/2021/12/12/how-abr…

How Abraham Lincoln dealt with traitors and insurrectionists: A history lesson

After a bitter election, much of the nation resisted and rebelled — but this president knew where to draw the line

Paul Begala @PaulBegala
22h
Biden setting a frame for Dems to run on in 2022: 1. We got a lot done on COVID and jobs; we are working to do more. 2. Republicans don't stand for anything; they obstruct because they're intimidated by Trump. Point 2 has been largely missing from @POTUS' messaging in Year One
17
127
3
530
Landis Myer retweeted

Michael McAuliff @mmcauliff
21h
Maggie Hassan to Cotton: "I never imagined today's Rep. Party would fail to stand up for democracy.. The Rep. Party and the Dem.. Party must unite to stand for freedom, to stand for an accountable democracy-- because without that, the rules of this body do not matter."
1
5
0
12
Landis Myer retweeted

Senate Democrats @SenateDems
Jan 19
.@SenatorTester lays out the fundamental threat to our democracy as GOP state legislatures pass laws that make it harder to vote. 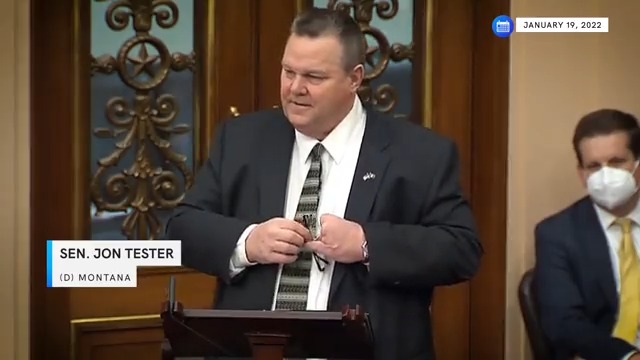 LBC @LBC
Jan 18
'We have created a world where the worst among us are the fastest to get into power.' We need to 'redesign society' to ensure 'better people are drawn to power and more effective at getting it', associate professor of global politics at UCL Dr @brianklaas tells @mrjamesob. 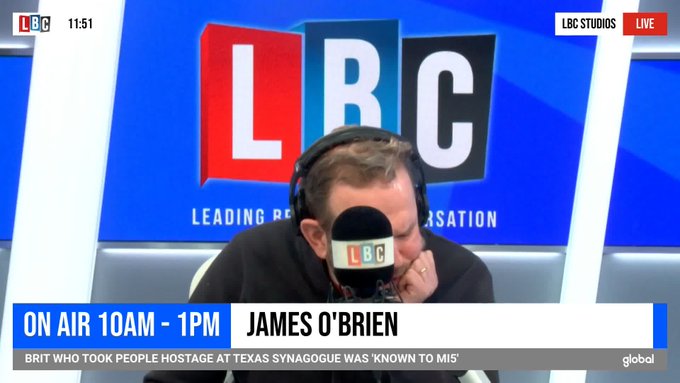 David Pepper @DavidPepper
Jan 19
😡 Senator, don’t you dare use the underdog grassroots efforts of activists in Ohio to secure last week’s wins to justify not doing YOUR job to protect democracy. We are hanging on to democracy by a thread—if at all—in state after state. It shouldn’t be this damn close!

JM Rieger @RiegerReport
Jan 18
REPORTER: [People say] you’re making it so that they’re not going to be able to vote in the next election. MANCHIN: …the government will stand behind them to make sure they have a right to vote…We act like we’re going to obstruct people from voting. That’s not going to happen. 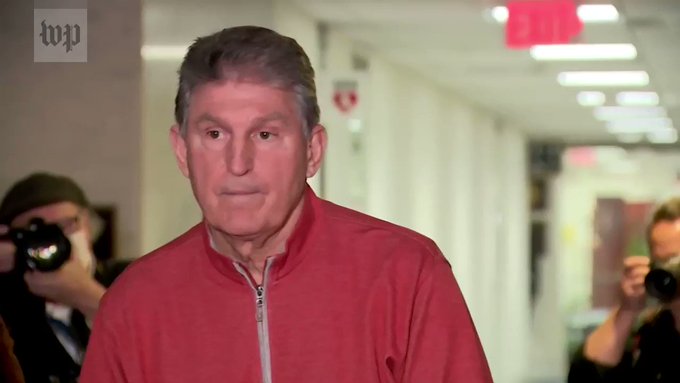 Ron Johnson @RonJohnsonWI
Jan 18
Do you want to IMPLODE the filibuster so the Dems can RAM their voting rights legislation through Congress?
0
0
0
0
Landis Myer retweeted

The media's desperation for false balance is leading to disastrous errors.