The Socialists and Democrats Group in the European Parliament works for social justice, sustainability & equality for all. 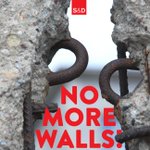 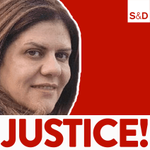 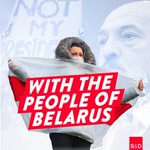 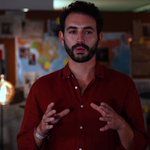 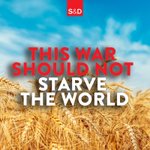 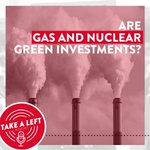 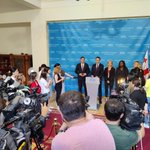 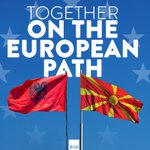 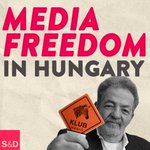 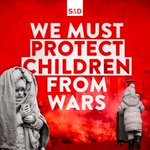 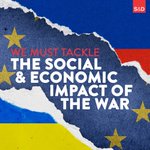 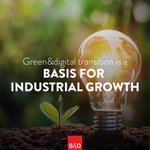 Iratxe Garcia Perez/♥️ @IratxeGarper
21h
One year after the Taliban took control of #Afghanistan, we don’t forget. We stand with Afghan women. Their fight is our fight. 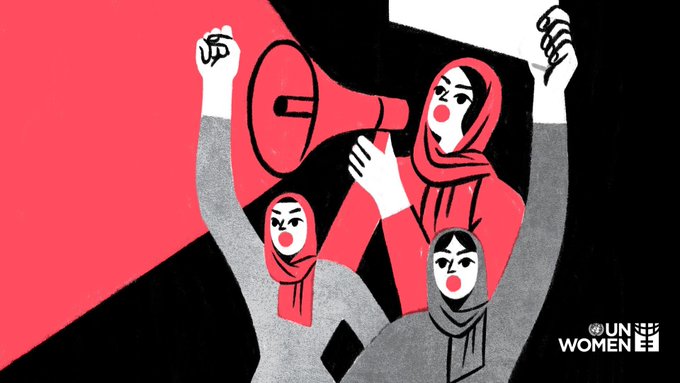 S&D Group @TheProgressives
Aug 13
On Sunday, 13 August 1961, Europe found itself divided by a wall erected over night, in the heart of Germany. 61 years later, Europe is, once again, threatened by division. Russia’s war on Ukraine is a stark reminder of this. We won’t let it happen again! Humanity must prevail! 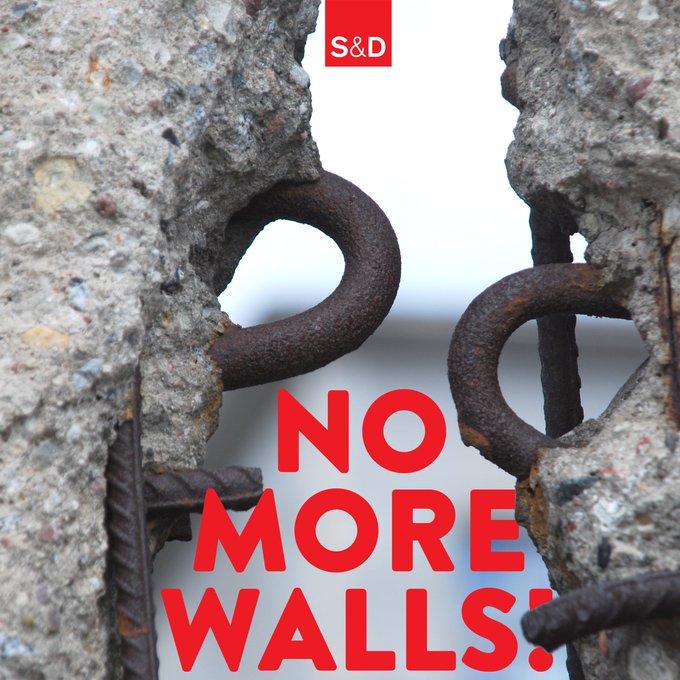 S&D Group @TheProgressives
Aug 11
Three months since Shireen Abu Akhle was murdered. And not a step closer to unveiling the truth and bringing justice. The international community and her family are still demanding an independent investigation. Together with @IratxeGarper, we join this call. Justice must prevail! 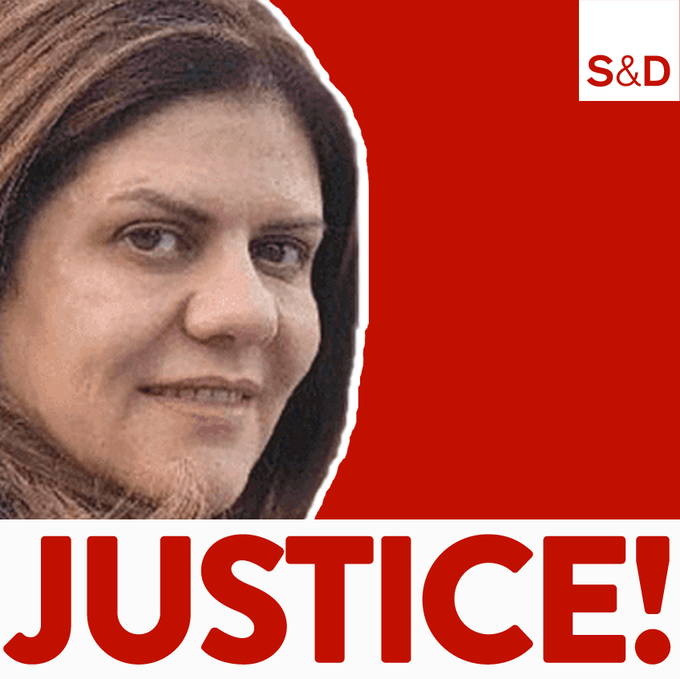 S&D Group @TheProgressives
Aug 9
For 🇪🇺, one thing is clear: Alexander Lukashenka is a dictator and by no means the true leader of #Belarus! Two years have passed since the sham elections he used to usurp power again. The people of Belarus deserve better. They deserve democracy & freedom. We #StandWithBelarus!✊ 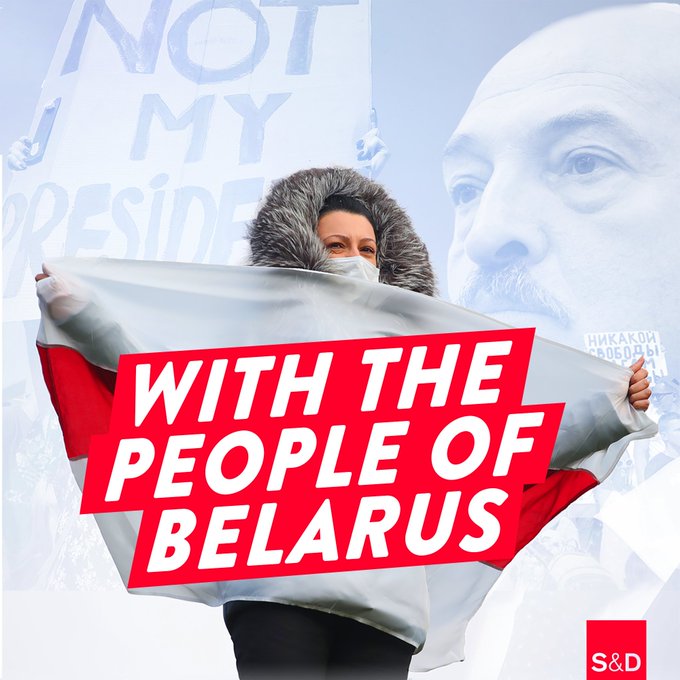 S&D Group @TheProgressives
Aug 8
All our support to @androulakisnick. Explanations by 🇬🇷 PM Mitsotakis are not enough. We call for a full investigation to clarify responsibilities and we will ask for a @Europarl_EN debate in September! @IratxeGarper google.com/amp/s/amp.theguar…
79
8
148
S&D Group retweeted

Iratxe Garcia Perez/♥️ @IratxeGarper
Aug 8
I welcome the Egypt-brokered ceasefire in the Middle East and regret the escalation of violence over the last days, which caused over 40 deaths. Only a credible process for a two-state solution will bring hope back to #Gaza & peace to the region.
1
10
29

S&D Group @TheProgressives
Aug 8
Today #WeRemember #Marcinelle.🖤 Workers of many nationalities, half of them Italians, lost their lives 66 years ago. We mourn them, stand in solidarity with their families and strengthen our pledge to make workplaces safe for everyone. Tragedies like these must stay in the past! Iratxe Garcia Perez/♥️ @IratxeGarper
Jul 29
There is no place for racism, discrimination and hate speech in our societies . COP statement on PM Orban’s declarations 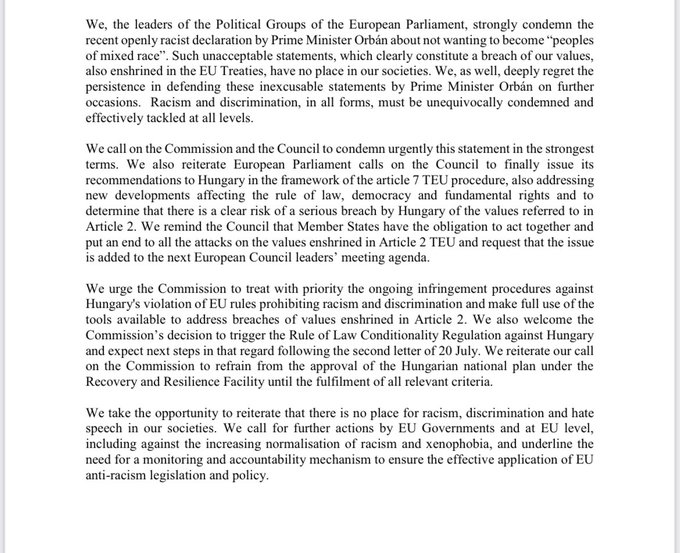 S&D Group @TheProgressives
Jul 27
Worldwide, 25 million people are in a situation of forced labour, and 1 in 10 children are in child labour. As S&Ds, we are leading the EU response to put an end to this unacceptable exploitation. How to do so? Let’s find out in the latest episode of What’s Left👇 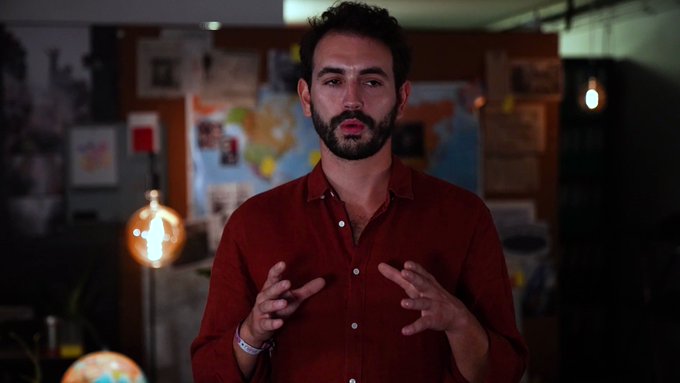 In Companies We Trust?

In this 5th episode of What's Left, we discuss a European law to ensure sustainable and responsible business practices. Nowadays, 1 in 10 children in the wor...

Iratxe Garcia Perez/♥️ @IratxeGarper
Jul 26
I welcome the efforts to face Russian threats of gas reduction and aiming a carbon neutral economy. This is EU solidarity at its best even if Orban prefers to stand with Putin. However, we need bolder action to alleviate the impact of prices on the most vulnerable households.
1
15
40
S&D Group retweeted

Iratxe Garcia Perez/♥️ @IratxeGarper
Jul 26
Full support to our comrade @androulakisnick . I hope the justice will clarify the responsibilities of this acts. reuters.com/world/europe/gre…

The leader of Greece's socialist opposition PASOK party filed a complaint with the country's top court prosecutors on Tuesday over an attempted bugging of his mobile phone with surveillance software.

S&D Group @TheProgressives
Jul 26
We are deeply saddened by #DavidTrimble’s death. In times of raising tensions in Northern Ireland and the raging war in 🇺🇦, brave people like him are much needed with their committment to peace. His legacy must live on and serve us as an example throughout Europe. Rest in peace Iratxe Garcia Perez/♥️ @IratxeGarper
Jul 22
The grain export deal signed today in Istanbul is crucial to avert a global food crisis. Thanks to @UN Sec Gen @antonioguterres for his diplomatic efforts. Russia is the one to blame for a global food crisis and must allow Ukraine to export agricultural products to world markets S&D Group @TheProgressives
Jul 22
Ukrainian grain exports in the Black Sea to be unblocked today! A much needed step forward in avoiding hunger in the world's poor regions. We must avoid another humanitarian drama! We hope Russia keeps its word and allows safe passage to the food resources the world needs. 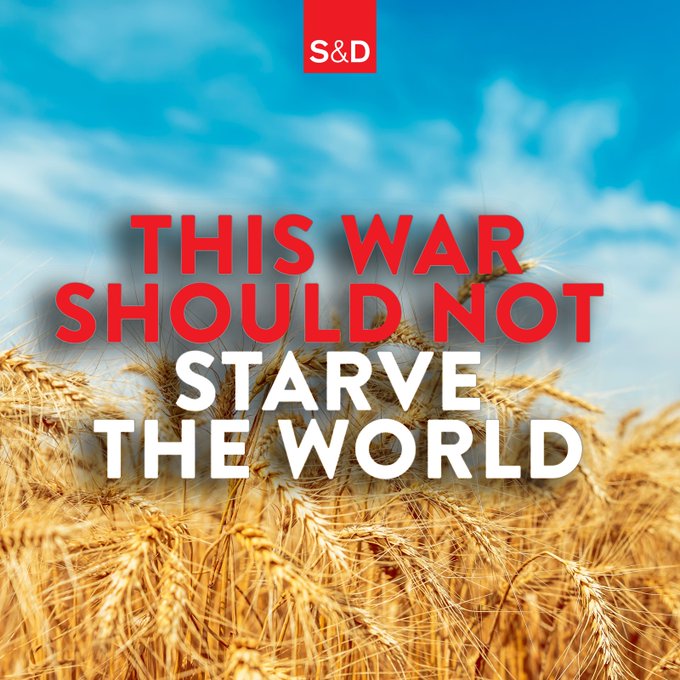 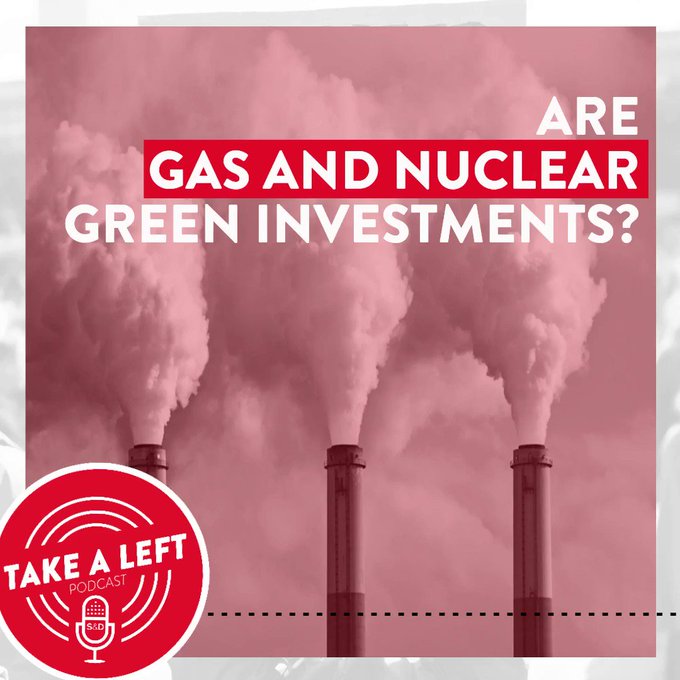 S&D Group @TheProgressives
Jul 22
Our @svenmikser on a successful mission to Georgia - a potential EU candidate. ⚖️responsible leadership & further progress in rule of law and democratic governance is now needed to become🇪🇺 candidate country. And all political actors in 🇬🇪 must prove they are up to the challenge. S&D Group @TheProgressives
Jul 22
We were glad to see steps made by 🇺🇲legislators: ✅️a draft legislative bill correcting unwanted effects of FATCA ✅️a letter to Treasury Secretary Yellen ✅️the possibility of tax attachés at the US embassies in European countries as part of a solution
8
3
13

S&D Group @TheProgressives
Jul 22
On the 🇪🇺 side, we will work towards ✅️a mission report with concrete recommendations, to be voted on by the committee ✅️creating a channel for active dialogue to work together on this matter in order to find effective common solutions. For the people ✊️
5
4
12
Show this thread
Load more