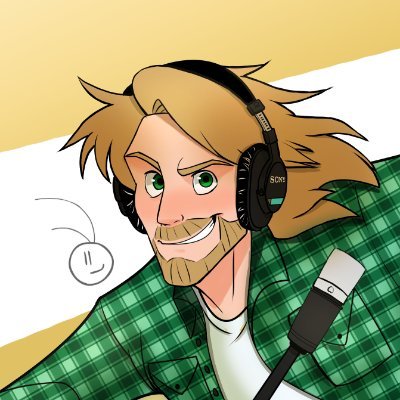 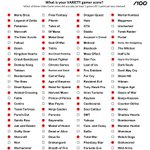 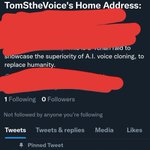 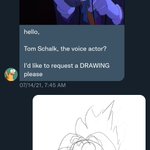 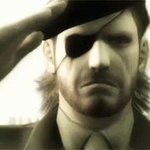 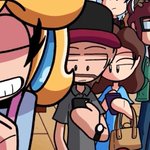 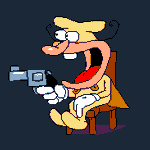 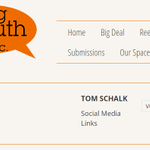 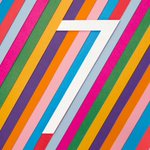 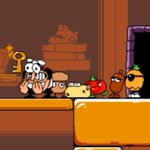 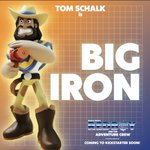 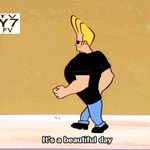 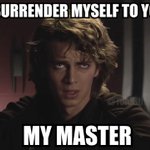 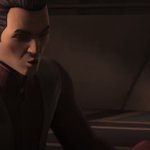 Tom Schalk @TomStheVoice
18 Nov 2022
Okay... so in case anything happens here on Twitter, here is a thread of all my links: Starting with my official website: TomSchalkArts.com 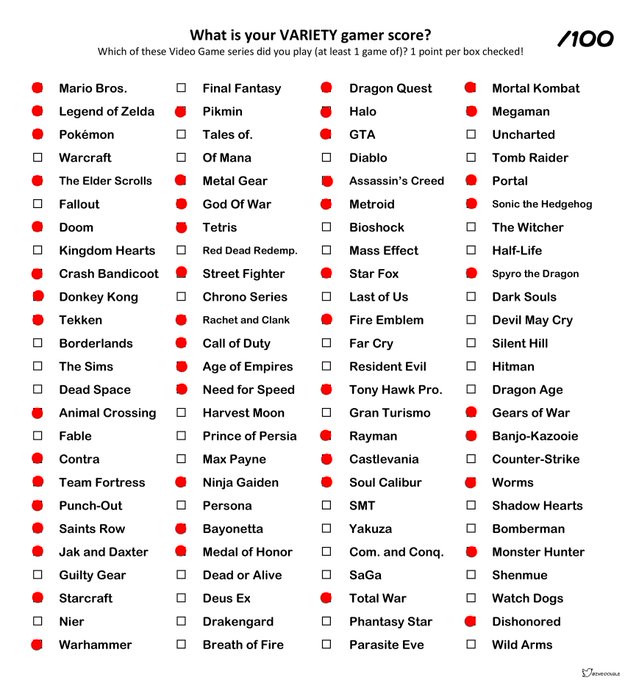 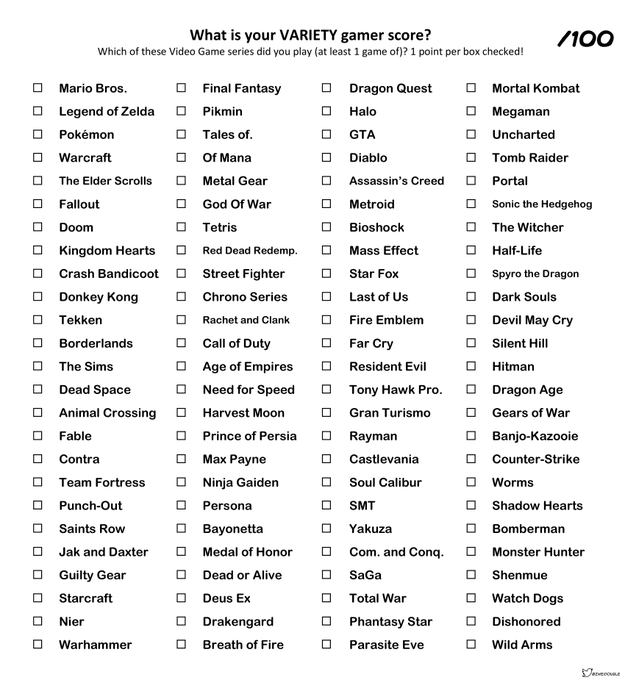 Casey Explosion @CaseyExplosion
23h
Hey, indie devs? I'm gonna do a little showcase... An indie ShowCasey if you will! Do you have an indie game coming soon or recently released? Want me to help you out getting some eyeballs? Reply with a quick elevator pitch, an image, and relevant links! (Pictured: Inkulinati)
8
32
1
101
GIF

Tom Schalk @TomStheVoice
23h
So, I got doxxed, and the person attempted to make a fake tweet with AI reading a racist tweet I never made Punk didnt even make it sound like me. It has been reported. 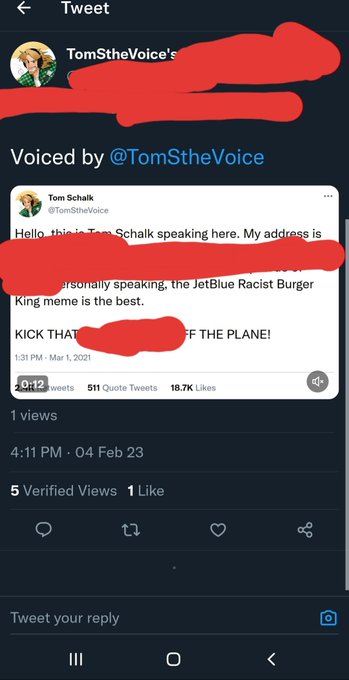 Tom Schalk @TomStheVoice
23h
I won't be intimidated by troll bullshit, but I will take this seriously.
2
322
Tom Schalk retweeted

The Heroes of Tomorrow @NDYP_THOT
Feb 4
It’s another Shoutout Saturday! These guys are so “bad” it’s good! The voices to some of our main antagonists @TomStheVoice as Glitch and @SquierVoices as Mayor Mukta Lu! Their performances always blow me away! They’ve also performed as side characters for us! #ndypthots 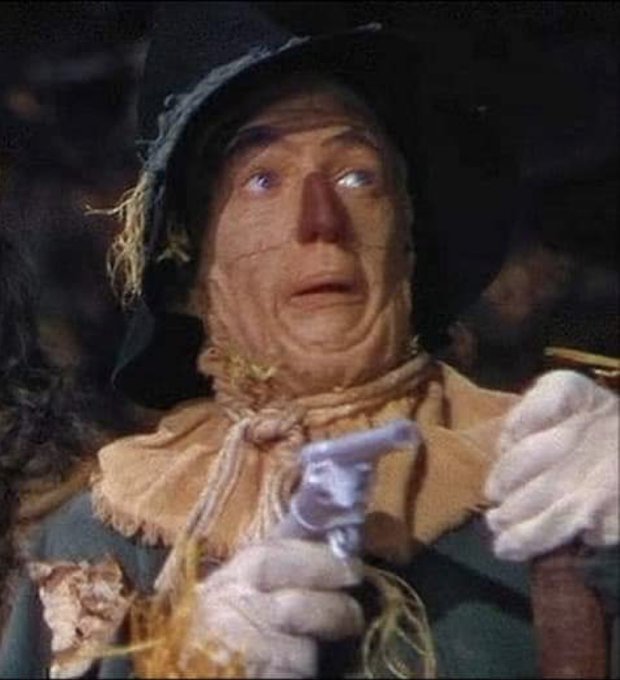 Tom Schalk @TomStheVoice
Feb 4
What's a weird picture on your phone that makes you happy? Mine is Baloo the Bear with a gun 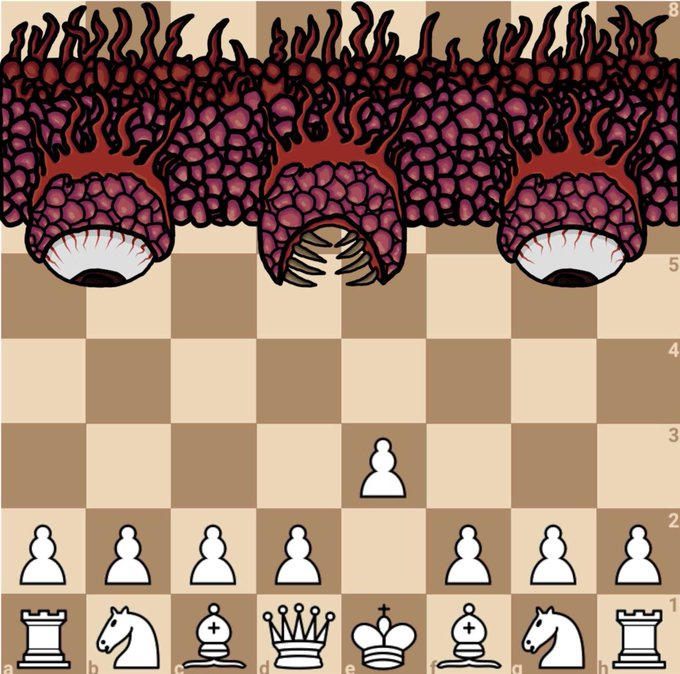 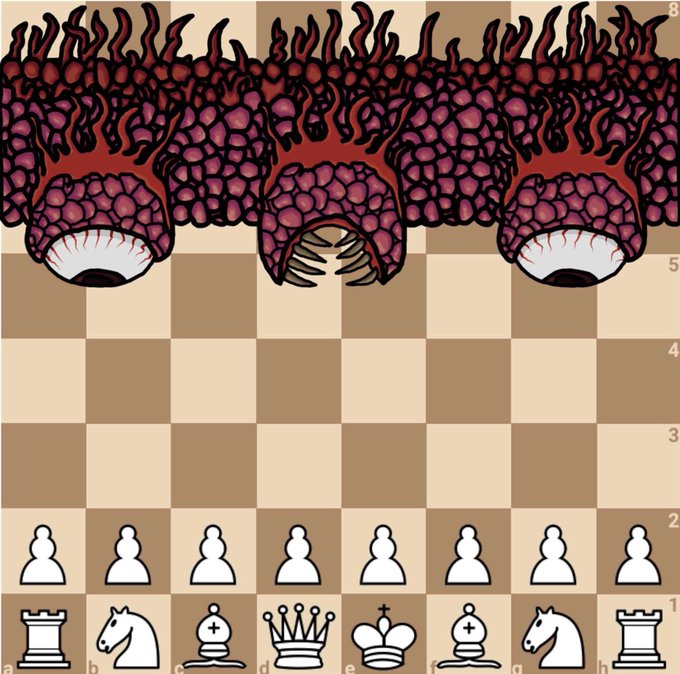 Tom Schalk @TomStheVoice
Feb 4
just one of them and if you think carefully, you'll see how that is the more evil
1
18 Jack Rogers @JackRogersVA
Feb 3
Actors, artists: it's time to join forces and put a stop to AI-generated media. If there's some kind of protest going on, I'd like to be a part of that. I really love the career I've been building since college and I don't want it to become obsolete for me or my friends.

Tom Schalk @TomStheVoice
Feb 3
This AI voice shit is imposing and distressing, but now is the time to put the foot down. We can't just wallow in its impending threat. The action against it must start now. Punish corporations that would steal jobs. Mark any such replacement of human beings with shame.
Show this thread
1
11
32

Tom Schalk @TomStheVoice
Feb 3
This AI voice shit is imposing and distressing, but now is the time to put the foot down. We can't just wallow in its impending threat. The action against it must start now. Punish corporations that would steal jobs. Mark any such replacement of human beings with shame.
7
92
1
407

Tom Schalk @TomStheVoice
Feb 3
Set the precident to those uninitiated to the pains, struggles, humanity of real artists that to freely replace them is not okay. Set forth the legal precident that our voice will be heard about all this. With a court or otherwise. The last thing we ought to do is ever give up.
1
6
51

Tom Schalk @TomStheVoice
Feb 3
This sucks. I know. It's awful. It's dystopian to think about. But this isn't set in stone yet. I've seen scams be torn down before. NFTs got fucked up by the communities it affected, we can do the same with this shit. Take control of the narrative, of YOUR future
1
5
52

Tom Schalk @TomStheVoice
Feb 3
I am cursed with optimism for the future, the indomitable human spirit, but it's the only way I know how to be about all of this because once we all give up, we all lose. How much easier it would be to see so many fighters at once, telling you you're not alone?
1
6
55

Tom Schalk @TomStheVoice
Feb 3
I never want to sound dismissive of the threat it poses on our job security, but I can't bring myself to say nothing, and we owe it to ourselves not to simply let it roll through. I don't have the particular answers, but I know there's shit we can do. There's always something.
1
5
41

Tom Schalk @TomStheVoice
Feb 3
Pouring one out for a real one, and also one of my favorite interactions ever Every SpongeBob Frame In Order @SbFramesInOrder
Feb 2
Well, y'all, it's been nice knowing you. The bot will end when this goes through. It's been my honor serving you.
Show this thread
3
139
1
1,944
Load more