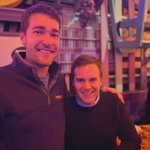 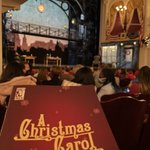 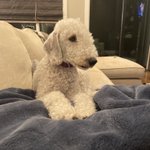 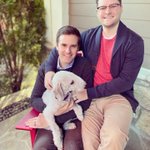 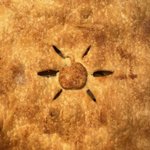 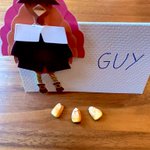 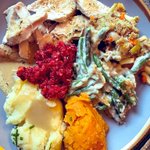 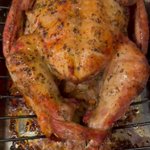 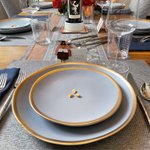 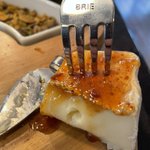 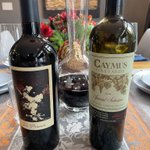 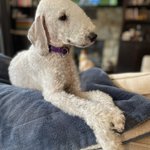 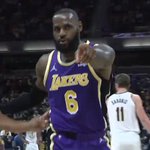 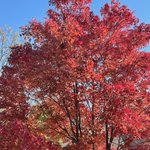 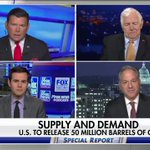 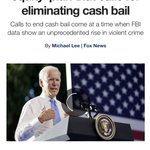 Steven Shepard @POLITICO_Steve
1h
Those 2-point conversions make for a lame ending to the game, in my opinion.
6
5
0
93

Adam Rittenberg @ESPNRittenberg
4h
Northwestern was winning the Big Ten championship game at halftime last year. Just a complete bottoming out for the Wildcats, who should be re-evaluating everything after this season.
25
47
17
329

Guy Benson @guypbenson
2h
With respect & affection, that’s not a good answer, setting aside getting the bowl game wrong. A promise that a (3-9) type season won’t happen again doesn’t just expire after a good/great season. It does, however, highlight the dramatic collapse from last season to this one.

Hatless Inside NU @insidenu
2h
"I'd say that we won the Big Ten West Championship and Outback Bowl last year," Fitz says to those who bring up the "never again" quote from 2019 about 3-9 record. Northwestern won the Citrus Bowl last year.
4
0
0
20

Guy Benson @guypbenson
5h
If true, this is another disgrace from fake woke Disney.

Alvin Lum @alvinllum
22h
Disney has allegedly removed one episode of The Simpsons from the Hong Kong edition of Disney+, which described the family’s visit to Beijing and carried this famous scene. Via @StandNewsHK thestandnews.page.link/h7TfY…

Guy Benson @guypbenson
6h
Panic time for the Buckeyes. Michigan just outplaying them with a bruising brand of football.
29
13
3
230 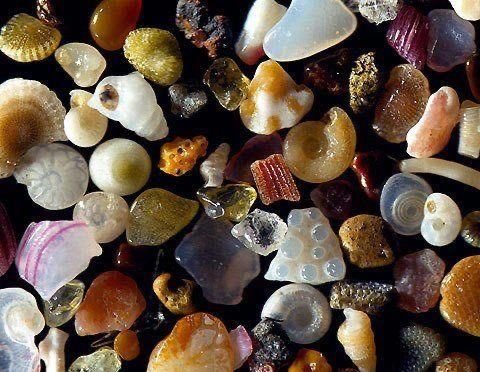 Blake Flayton @blakeflayton
7h
This is the end game of BDS, and they’re growing more confident in letting us know. It’s a boycott of Jews in the Diaspora as much as it is of Jews in Israel—pushing our institutions and culture out of their spaces and calling it “anti-Zionism.”

TSam @TSam9978
Nov 25
Replying to @TSam9978
(1) The motion requires the student union to “refrain from engaging with organizations, services, or participating in events that further normalize Israeli apartheid (2)The student union will post a list of blacklisted companies and organizations on their website.
Show this thread
4
28
3
112
Guy Benson retweeted

Scott Ruesterholz @Read_N_Learn
7h
This is so misleading. The reconciliation bill is on top of all existing social programs. Over the next decade, on Medicare, Medicaid, Social Security, and other healthcare subsidies, we will spend over $30 trillion! Social spending far exceeds military spending. 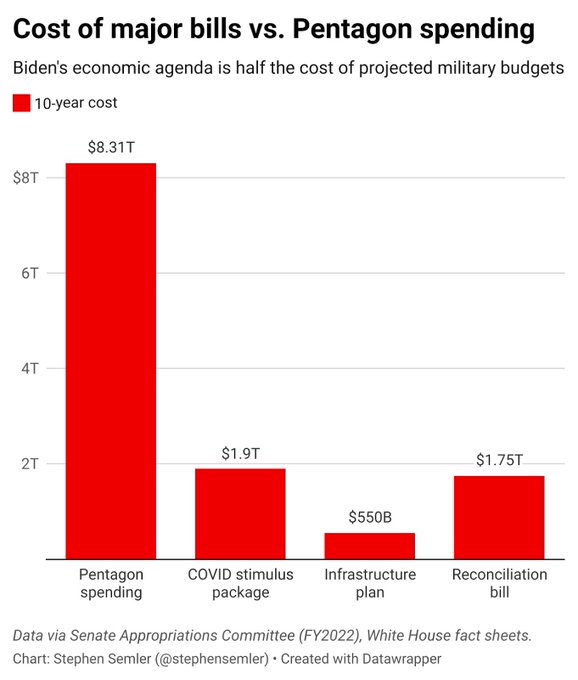 Oakland Police Department Homicide investigators are asking for help from the public finding a car that might be connected to the killing of a KRON4 security guard.

RNC Research @RNCResearch
8h
Fox News reports on more violent flash mob robberies that hit stores on Black Friday in California. It's the latest in a string of robberies that have now turned deadly: "The security guard who was shot protecting a news crew during an attempted robbery on Wednesday has died." 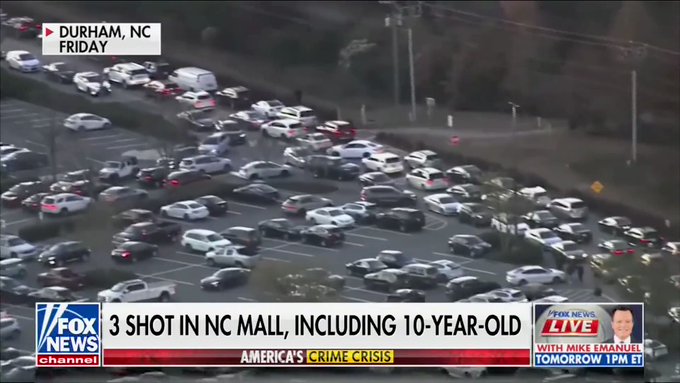 AG @AGHamilton29
9h
I'm glad we are finally getting these stories a year and a half later. At that time, we mostly got articles about how Cuomo was doing an incredible job. 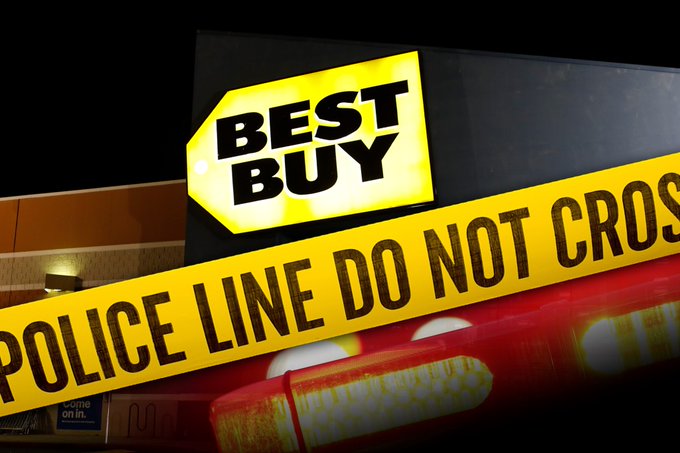 Corey A. DeAngelis @DeAngelisCorey
Nov 27
"mask mandates for thee but not for me"

Carine Werner @MrsWernerAZ
Nov 26
@ScottsdaleUSD demoted board member @JannGreenburg mask free this am at Luci’s living his best life! He doesn’t believe in wearing a mask for himself, he believes in masking SUSD students. See him wearing hisN95 Tues at board meeting. @jim_lamon @KariLake @AmandaWray #recalljmg