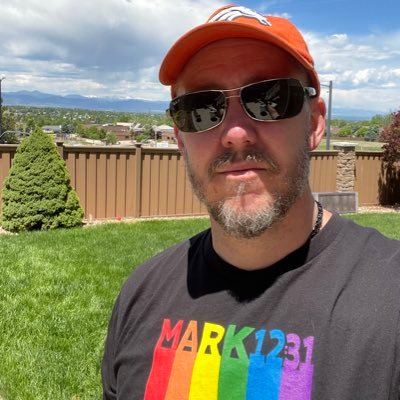 Father, Husband, Worker. Trying to be a little better today than I was yesterday. I like comics, fitness, sports & other nerdy things. I don't like bullies. 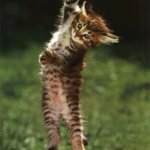 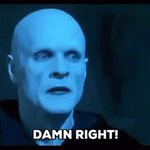 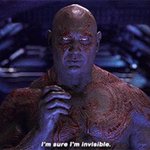 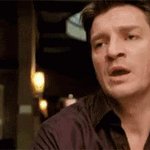 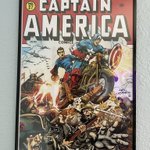 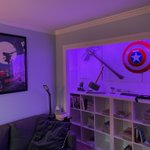 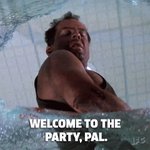 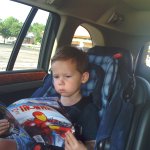 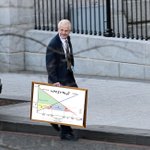 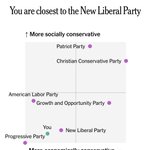 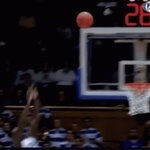 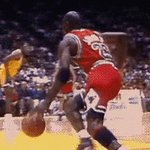 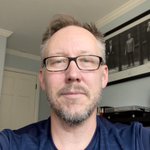 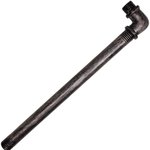 Jonathan M. Katz @KatzOnEarth
Aug 5
If I dimed out my friends to avoid doing time, I simply would not pretend to be them crying in a fake jail

Jordan Fischer @JordanOnRecord
Aug 5
This is "Walk Away" founder Brandon Straka — who did not serve any prison time in his Jan. 6 case thanks to, as his attorneys described it in their sentencing memos, "substantial" cooperation with investigators.
Show this thread
6
61
251

Brendan Smith @blacksab67
Jul 30
Again, the reason most of us stay in LA (longer than we should) is because sometimes you get to witness MIND BLOWING SHIT like this... from last night at the Hollywood Palladium. cc @MrChuckD @Anthrax 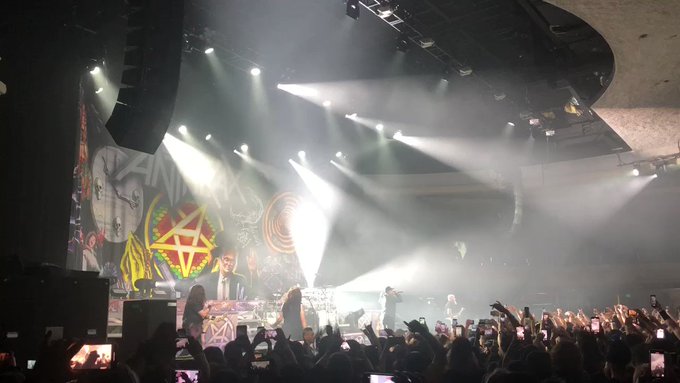 Shannon Watts @shannonrwatts
Jul 5
Iceland is the world’s biggest consumer of SSRIs. They’ve had 5 gun homicides since 2020; in the US, there have been over 30,000 in that time. Japan is one of the largest video game markets in the world. They have only 10 shooting deaths a year; the US has 40,000. It’s the guns

Rep. Marjorie Taylor Greene🇺🇸 @RepMTG
Jul 5
What drugs and/or psychiatric drugs was he on for his mind to be ruined in alternate reality games that caused him to commit a mass shooting? His parents know. The police know. School, arrest, hospital records? The public DESERVES to know.
1,404
18,656
599
75,823
Jason Wells 🇺🇦🌎🕊 retweeted

James Surowiecki @JamesSurowiecki
Jul 3
Whatever else you think about originalism, it is peculiar that the question of whether women have the right to control their own pregnancies depends entirely on texts that not a single woman was allowed to help draft, vote on, or ratify.
238
3,254
119
13,970
Show this thread
Jason Wells 🇺🇦🌎🕊 retweeted

Jimmy Wales @jimmy_wales
Jul 2
Marilyn Manson is a pathetic loser. This is a superstar. 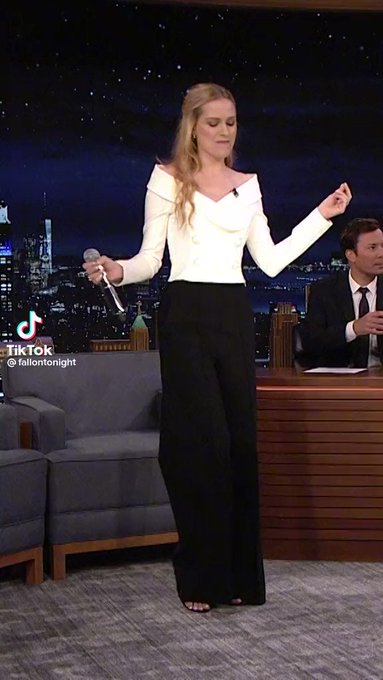 Matt Darling 🌐🏗️ @besttrousers
Jul 1
Gen X is like "79.7% of us should have jobs, regardless of labor market conditions."
GIF
Jason Wells 🇺🇦🌎🕊 retweeted

PatrickFreyne @PatrickFreyne1
Jun 30
Fatherly advice to my imaginary Twitter son: So firstly, child, it's important to have values and take a real stand on the things that matter. And then you need to be a real prick about it. Like a totally unbearable fuckwad.
6
5
86
Jason Wells 🇺🇦🌎🕊 retweeted

Franklin Leonard @franklinleonard
Jun 28
The only real question that remains at this point is what are we going to do about it.
71
919
89
6,233
Jason Wells 🇺🇦🌎🕊 retweeted

Joe Bryant @Football_Guys
Jun 21
I’m going to be so disappointed if this is not a “Retire to join the Army and get that @USAA discount” promo…. 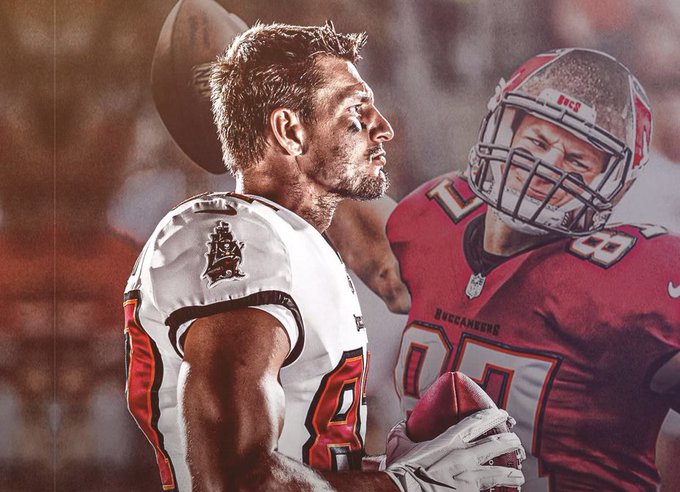 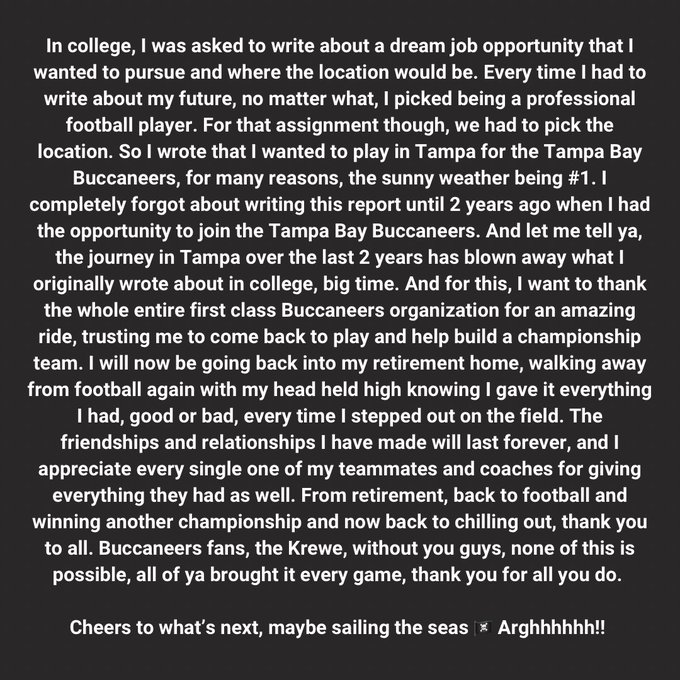 Jason Wells 🇺🇦🌎🕊 @jasonvwells
Jun 21
Happy to be the 263rd 😎 on @BackerKit for AURORA & THE EAGLE #1 (48 pages of fun Canadian superheroes). Thanks @ashleyvrobinson

Jason Wells 🇺🇦🌎🕊 @jasonvwells
Jun 20
For me, the best show in TV history, and I don't think there is a particularly close 2nd. 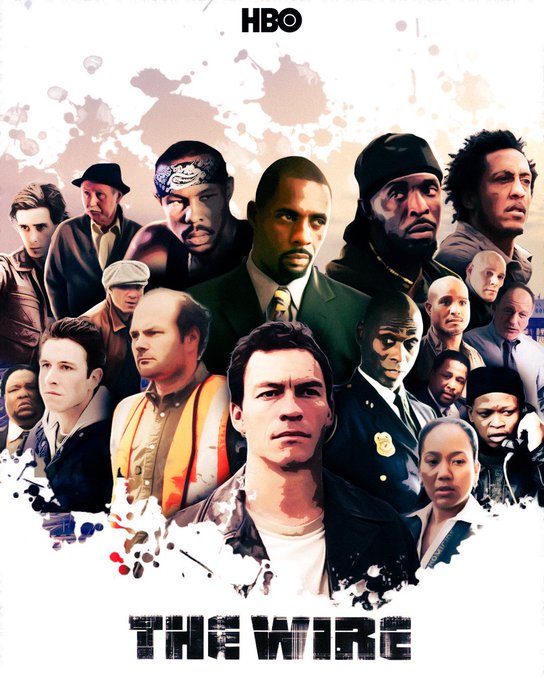 Scott Lincicome @scottlincicome
Jun 17
JPM says lifting the Jones Act would "only" save American drivers $0.10/gal on gas. The USA consumes almost 135 BILLION gallons of gas/year (EIA). If everyone saved 0.10/gal (not that easy, but still), that'd "only" save us $13.5B. Per year. Cmon, man. bloomberg.com/news/articles/…

Waiving a century-old shipping law to let foreign-flagged vessels transport fuel between US ports -- a favorite talking point of a US refinery sector trying to get the White House off its back --...

Peterson Institute @PIIE
Jun 17
.@D_A_Irwin examines how the world economy has evolved over the past 40 years & finds globalization is not a zero-sum game. The vast economic gains made by poor countries in the past few decades have not come at the expense of advanced economies. Explore: piie.com/blogs/realtime-econ…
1
1
Jason Wells 🇺🇦🌎🕊 retweeted

Catherine Rampell @crampell
Jun 16
Lots of yelling at companies for profiteering, insufficient patriotism; some threats of punitive measures; little apparent interest in looking at incentives these companies face. Like whether it makes sense to make a 30-year investment in a new refining facility today
8
16
7
140
Show this thread

Jared Polis @jaredpolis
Jun 15
“An influential study this year predicted that a move to lift tariffs could save households $797 a year” nytimes.com/2022/06/14/busin…
Load more