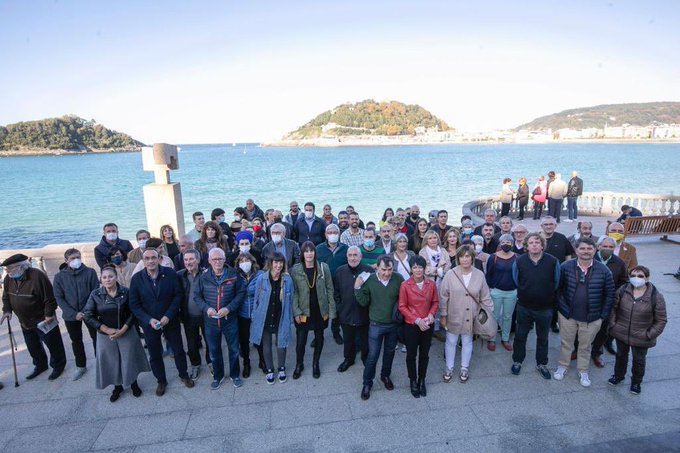 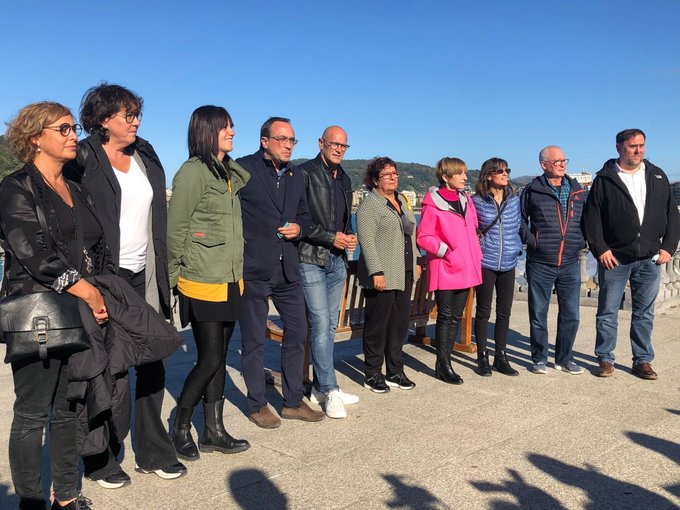 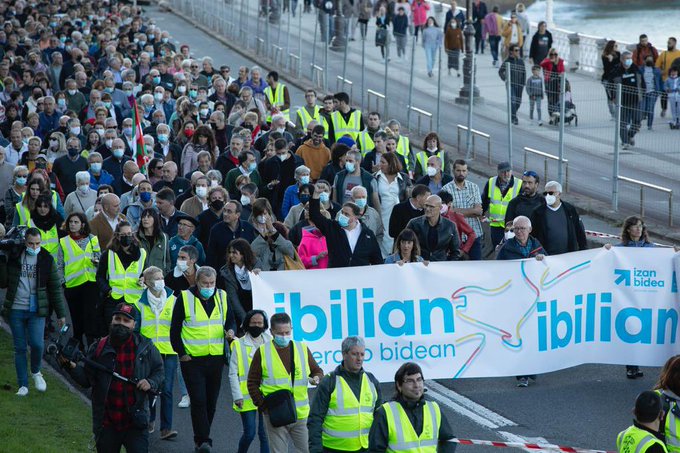 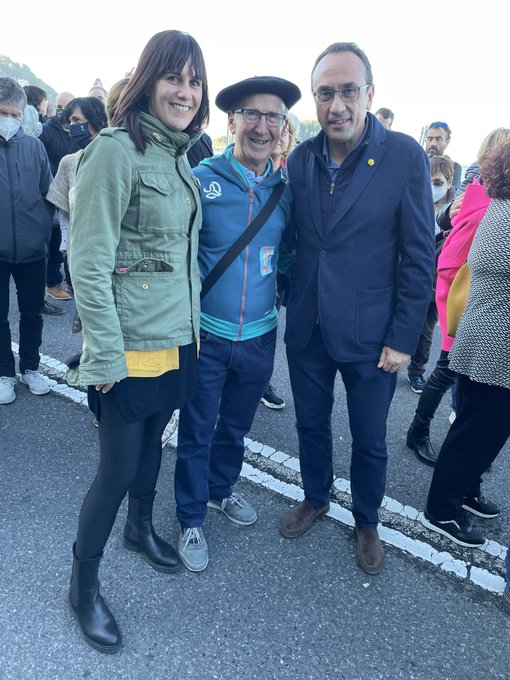 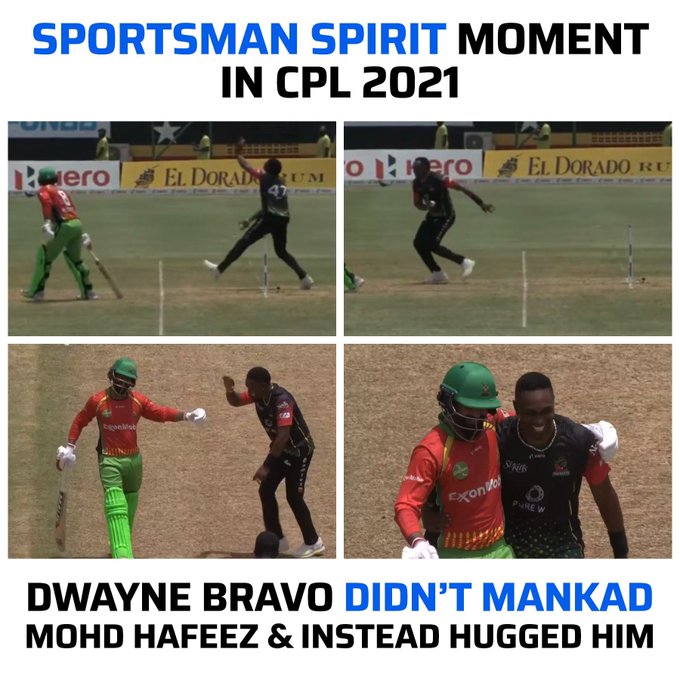 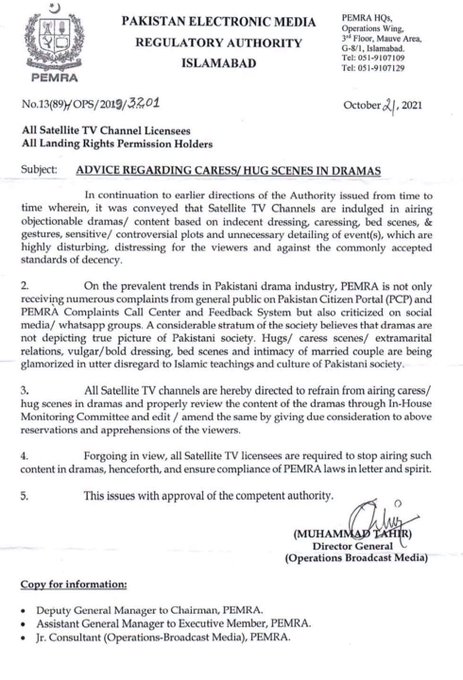 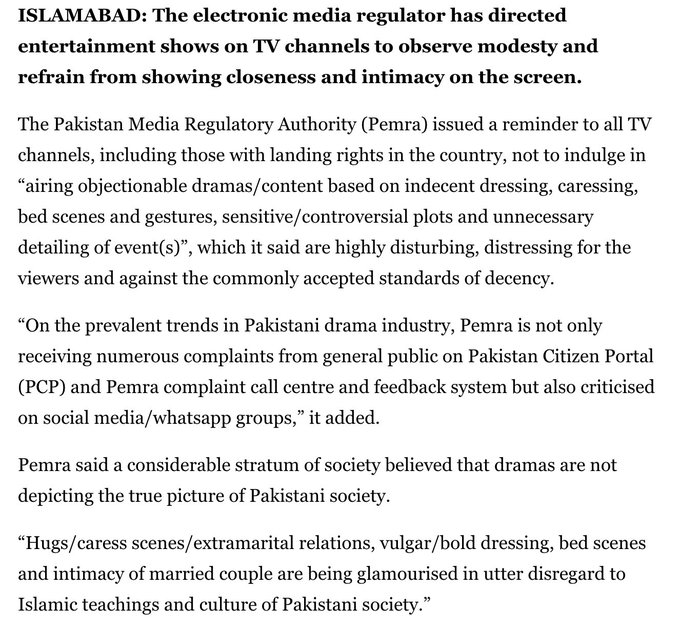 Zohaib Hidayat @ZohaibHidayat
2m
Replying to @UniverseismyIns @saiarun_sai9999
Can u name one incident where a woman was stoned to death for wearing indecent clothes in Pakistan? Where as in India, cricketers homes have been stoned multiple times on losing matches. Also you should have a look at your own culture where Muslims are stoned for eating beef
0
0
0
0 During the annual Valdai Discussion Club event, held in Sochi, Russian President Vladimir Putin launched a blistering attack on the

☣️ BITCOIN MAXIMALIST @maxkeiser
8h
.@Saylor was right about inflation. He brilliantly described the problem; tirelessly, emphatically, for all to hear. He led by example by loading up on #Bitcoin for $MSTR and himself. He reached out to anybody and everybody willing to listen. He saved a lot of people. #respect

Neeraj Kundan @Neerajkundan
Oct 20
I congratulate the beloved & hardworking CM of Chhattisgarh shri @bhupeshbaghel ji for being named as the most loved Chief Minister in India. The hard work speaks for itself. Every time he has promised, he has delivered. #Respect 🙏 Bhupesh Hai Toh Bharosa Hai 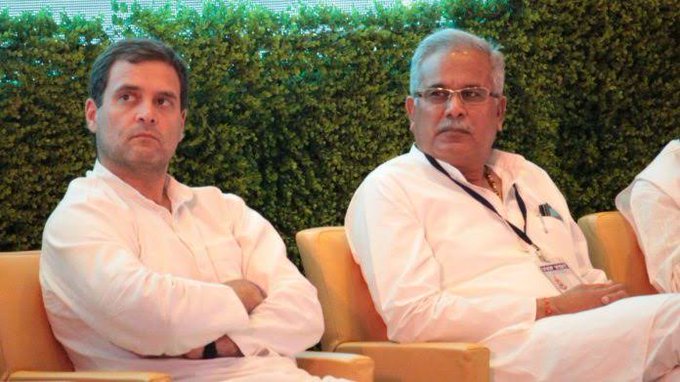 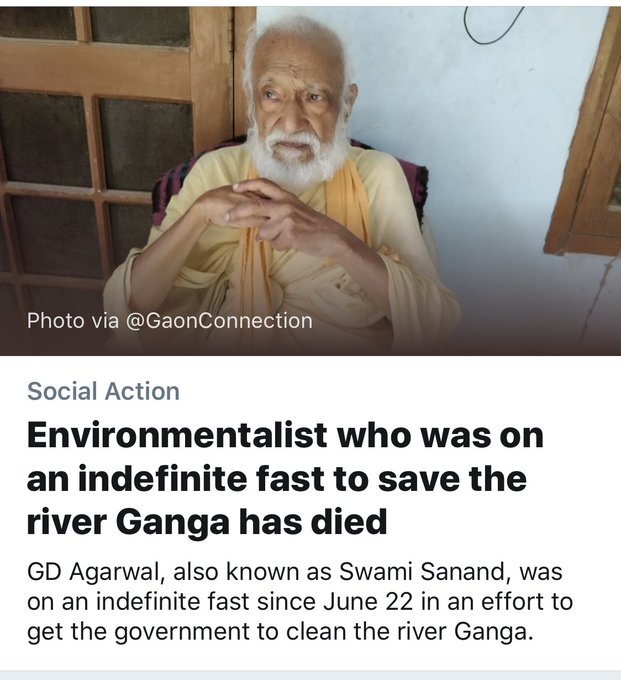 Babar Azam @babarazam258
Oct 2
I am so heart broken on the death of #UmerShareef sb. He was indeed the undisputed king of comedy and the legend of Pakistan. May Allah SWT forgive him, elevate his ranks and grant him Jannatul Firdaus, Ameen. Please recite Surah Fatiha for his soul. #Respect 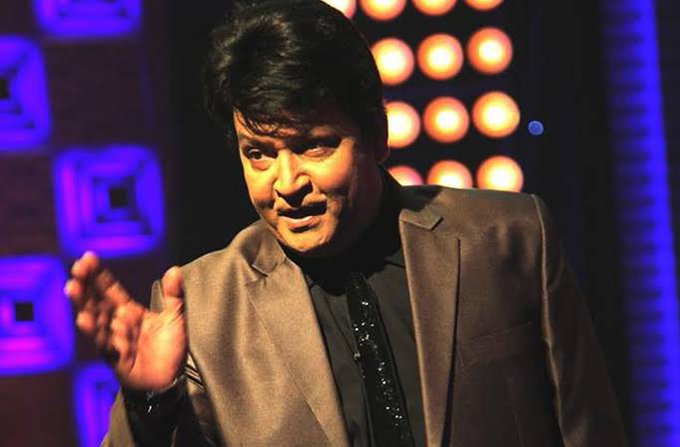 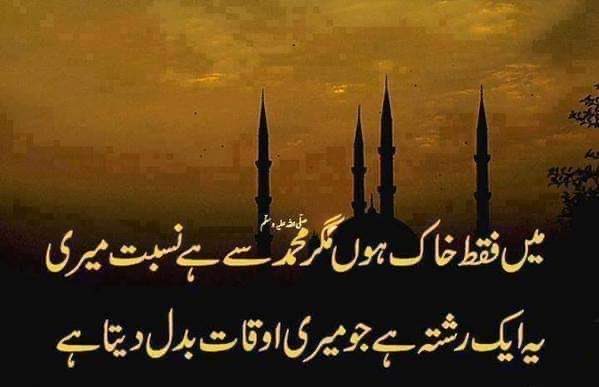 Mommy @unadiaali
Oct 23
As a woman, a mother, a wife, a daughter, a sister - I am shocked. SEX IS NOT FUN! Pemikiran jenis apa ni? The said tweet & picture in question is what we called indecent exposure! It is a psychological forms of abuse! By you saying that it is OKAY, you are an enabler.

mummy 𝗰𝗮𝗹𝗶𝗲𝗻𝘁𝗲 🥵 @amiranafqh
Oct 22
get laid bro, then you'll know that sex is supposed to be fun, takdalah all the time bitter dgn ppl who get to have sex. also, learn the difference between sex joke and sexual harassment okay? once you've learned then we'll talk. dah gi main jauh jauh k😘
39
70
593
116
Show this thread

While stabilization of Afghanistan and the Indo-Pacific in wake of Chinese moves against Taiwan this month will be the focus of G-20 apart from terrorism, the COP26 Glasgow summit will come out with... 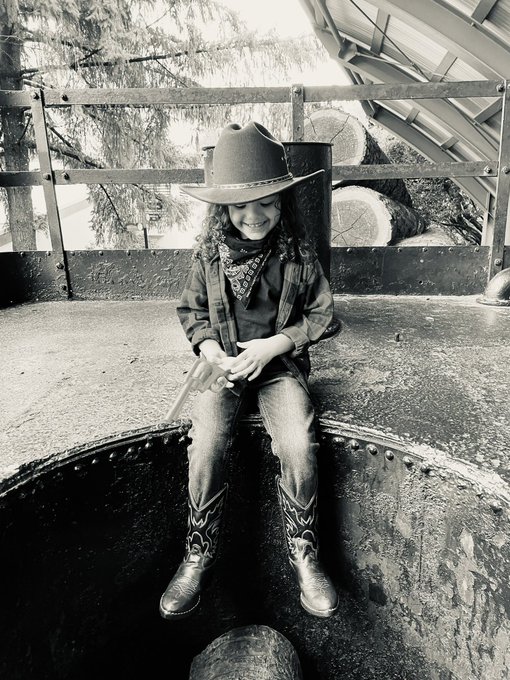